Zachary George Roerig, an attractive actor from the United States, gained a lot of fans’ affection for his performance in the American TV series Vampire Diaries. He had a daughter and was secretly married, it was discovered in 2013. Zach started dating a stunning actress from the Vampire Diaries, who we shall learn about today, despite having a wife and a daughter.

What is the Net Worth of Zachary George Roerig? Salary, Earnings

Zach gained notoriety in both the TV and movie industries after making his television debut on the show Law & Order. He has a net worth of about $4 million thanks to the best projects like The Originals, Rings, The Gifted, and Dare Me.

He most recently appeared as Young Ray Mott in the motion picture The Last Full Measure.

In Montpelier, Ohio, Zach Roerig was born on February 24, 1985. He has not revealed about his family member and sibling.

He attended the Cleveland-based Barbizon Acting and Modeling School. Following his graduation from Montpelier High School, where he participated in football and wrestling, he made gravestones for his father and grandfather.

Zach allegedly dated Candice Accola, a co-star on The Vampire Diaries, in 2011. While they were dating, Zach and his ex-girlfriend Candice kept their off-screen relationships under wraps. Zach dated Candice for much of 2011, however, their relationship ended when rumors of their separation leaked in May 2012. Later, in October 2014, Zach’s ex-girlfriend wed Joe King, the guitarist for the band “The Fray.”

Zach’s involvement in legal custody in July 2013—following dating rumors—showed that he was married. Zach submitted the necessary paperwork in Georgia court in July 2013 requesting sole custody of his then two-year-old daughter, which led to the revelation that the Vampire Diaries star was married to a lady named Alanna Turner and even had a daughter.

The fact that Zach’s wife was serving time when he applied for custody of their daughter only served to increase the shock. Alanna, his wife, entered a guilty plea to “many offenses” that were not made public.

The allegations against Zach’s wife were unknown, although one Alabama news outlet stated that in August 2012, a lady by the name of Alanna Elizabeth Turner participated in a Georgia-based scheme involving the selling of gadgets that had been purchased illegally on eBay. In April 2013, she received a second term of six months in prison.

It was unclear, though, if the guilty Alanna was Zach’s wife or whether she was just a coincidence with the same name.

Zach’s marriage was made known in the 2013 incident, along with the fact that his daughter was born in January 2011. Zach Roerig obtained full custody of his daughter, Fiona, in October 2013 just a few months after filing for custody of his infant daughter.

After a Georgia judge ruled in Zach’s favor, the 36-year-old actor was given sole authority over his daughter’s destiny. The father-daughter team appears to be having a good time, frequently going on excursions like skiing, surfing, or vacations. It appears that Zach is raising Fiona at the exact moment that she gave her hair to a non-profit organization called Locks of Love in September 2018 to help youngsters who were suffering from medical hair loss.

Zach not only obtained complete custody of his daughter but also met the love of his life.

Nathalie Kelley’s dating life comes to an end; the girlfriend has a new husband

The Ohio native, who previously married Alanna, began dating Nathalie Kelley, a Vampire Diaries co-star, in 2016, after they first met on the show’s sets. Zach and Nathalie, his girlfriend, both confirmed their relationship on Instagram. On November 20, 2016, Zach uploaded a photo to Instagram with the caption “love emoji” showing his girlfriend sitting on his lap.

In September 2017, after confirming their relationship, Zach’s girlfriend spoke to US Weekly about their impending nuptials and said they aren’t yet prepared to take that step. The co-girlfriend star’s said in the interview that Zach is “always helpful and supportive” to her work and that she would figure out how to assist him.

According to an Instagram post-Zach made on March 13th, 2017, his actress girlfriend even gets along well with his daughter. Zach’s daughter was spotted in Joshua Tree National Park with Zach and his girlfriend while they were on vacation.

Furthermore, after a long two years of dating, the pair decided to separate ways in late 2017. Their romance was unable to proceed to the wedding aisle. After they broke up, Nathalie started dating Jordan “Jordy” Burrows right away. The couple quickly entered into increasingly passionate relationships with one another. The Peruvian-born actress was the first to pop the question. The pair tied the knot in a small ceremony in Australia just two months after being engaged.

Unless he is secretly dating someone, Zach is currently single. 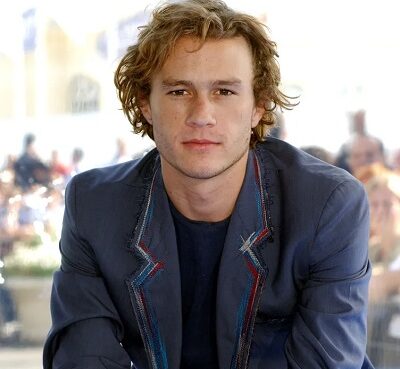 Heath Ledger- Biography Heath Ledger, who made his television debut in the series Roar,' went on to prove his acting prowess in films such as 'The Brothers Grimm' and 'Brokeback Mountain.' His parts
Read More 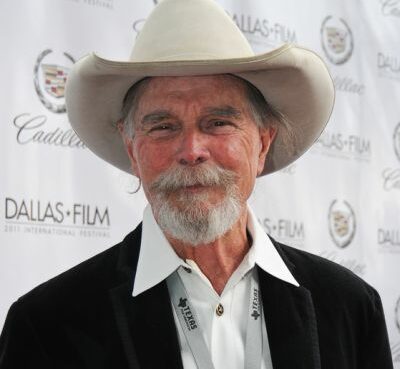 Buck Taylor, who is always charming and smiling, has a history of a profound tragedy that no parent wants to face in their lifetime. Taylor, who has consistently captivated his audience with his excep
Read More