Sam Smith, an English vocalist, became well-known after appearing in Disclosure’s hit song Latch. Smith then appeared in the number-one hit La La La by Naughty’s Boy. In the Lonely Hour, Smith’s debut album with Capitol Records was released in May 2014. Stay With Me, which peaked at number one in the UK and second in the US charts, became a global hit.

Smith’s debut album was the winner of four Grammy Awards, including Best Pop Vocal Album and Record of the Year. A year later, Smith and Jimmy Napes’ Writing on the Wall, the theme for the James Bond movie Spectre, received a Golden Globe Award and an Academy Award for Best Original Song. On October 30, 2020, Sam released their third studio album, Love Goes.

Sam Smith recently disclosed that since coming out as non-binary, they are willing to date anyone

Smith encountered what they perceived to be an almost insurmountable challenge soon after coming out as homosexual: They didn’t know how to be gay. Sam had always been at ease with their sexuality, but they hadn’t met a gay person until they were 19 years old. They would now come out as gay without having any prior LGBT experience.

Smith made every effort to pursue romantic relationships with other men. They looked for dates on Grindr and Tinder, but they were never able to connect with anyone.

Smith didn’t fully comprehend their sexuality till a publisher in Australia introduced them to gay literature. Sam stopped dating as they learned more about their sexuality and the core of their ingrained insecurities. Smith affirmed to The New York Times:

Nobody learns about LGBT history in school, yet people tend to forget. Nothing. I had no idea that I was a gay man, and now that my debut record has just been released, I’m being referred to as a representative. I was afraid because I had no genuine knowledge of what it meant to be gay.

According to a source who spoke to The Sun, the couple’s demanding occupations were the reason the relationship didn’t work out. Although the couple split amicably, Smith was devastated nonetheless. According to the insider, “This was the most important friendship he has ever had.”

Months after the separation, Smith told The Times, “I’m still trying to figure out what I got from the relationship and what it meant to me. The majority of Smith’s most recent album, Love Goes, is devoted to their connection with Brandon. They said to The Sun that while the album isn’t technically about breakups, it is based on their first committed relationship:

“When people refer to a break-up album, it’s true, but it’s more about how a breakup, especially your first one, alters you. This is about my first relationship ever, and I believe that anyone’s first relationship is a major deal.

At one point during their night, the couple did share a kiss when they were having drinks at a bar. Sam didn’t explicitly state that they were related, but it was obvious that they had something in common with Francois.

It appears, though, that the connection didn’t last. Sam discussed the difficulties of dating as a celebrity with The Sun. It takes a while to understand fame in general, they claimed. “I just think that finding someone is going to take a little longer,” she said. If I’m being completely honest, I’m also too busy to facilitate any kind of connection.

Sam Smith is known for his depressing, heartbroken music. Smith has a great gift for making a song seem depressing, but the main reason their music is so powerful is that it is based on real-life experiences.

In the Lonely Hour, Smith’s debut record, detailed Sam’s unrequited love for a married guy. Sam implored the man to stay in the album’s number-one song, Stay With Me, even after it became evident that he wasn’t in love with Sam.

Although Sam withheld the identity of the object of their unrequited love, speculations contend that it was their manager Elvin Smith. In a 2015 interview, Sam stated: “The Lonely Hour is about a person that I fell in love with last year, and he didn’t love me back.

“I believe I am past that now, but it was a really sad time for me.”

Sam praised the person who broke their heart as they won four Grammys for In the Lonely Hour, saying, “Thank you so much for breaking my heart, because now I’ve got four Grammys.”

Additionally, a song from In the Lonely Hour was dedicated to their boyfriend from 2014, Jonathan Zeisel. Sam and Jonathan became friends while shooting the Like I Can music video.

In October 2014, the couple announced their romance on Instagram, and they celebrated New Year’s Eve together in Australia. However, the relationship appeared to be over two months later. Before playing Good Thing in Toronto, Sam gave Jonathan a special dedication:

“This song is really meaningful to me today because I recently had to handle a situation quite similar to someone I’ve been seeing.” 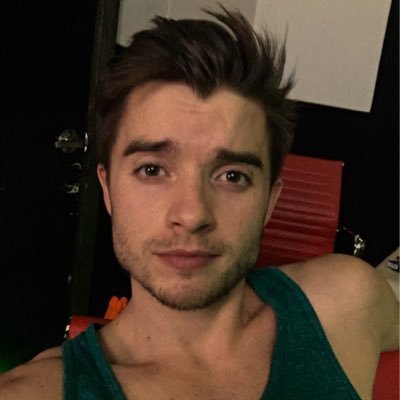 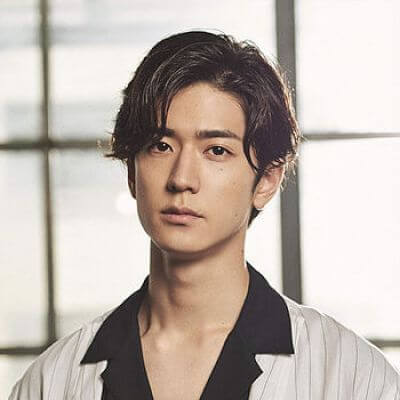