Kevin Bacon, an American actor, and musician spoke about his involvement in Bernie Madoff’s infamous Ponzi scheme on Monday’s SmartLess podcast, which was hosted by actors Will Arnett, Jason Bateman, and Sean Hayes.

Kevin Bacon and his wife Kyra Sedgwick have a combined net worth of $45 million, yet Bacon could only say that his family was able to retrieve “a part of the money.”

Although the exact amounts have not been published, some news outlets have claimed Kevin Bacon and Kyra Sedgwick lost millions of dollars as a result of the fraud.

The actor from Footloose and his wife were among the hundreds of investors who fell for Bernie Madoff’s scam. Filmmaker Steven Spielberg, ex-Mets owner Fred Wilpon, and baseball legend Sandy Koufax were among the other noteworthy fatalities.

In December 2011, Bacon and Sedgwick spent $2.5 million for a home in the Los Feliz neighborhood of Los Angeles. Public documents show that the pair also had a large apartment in New York City with a view of Central Park, as well as a 40-acre rural property in Sharon, Connecticut, which they purchased in the 1990s.

On the podcast, Kevin Bacon said something humorous:

“I believe people will be annoyed to hear me complain about money.”

He admitted that he was one of the more fortunate victims and thanked God for the good health of his family.

“We’ve gotten this far, our children are healthy, and we’re healthy, you know? Let us take a look at what we have that is excellent. […] There were many others who had it far worse than we did.”

Over 17 years, Bernard Lawrence “Bernie” Madoff operated the largest Ponzi scheme in history, defrauding thousands of investors of tens of billions of dollars.

By promising consistent gains utilizing the investing strategy known as a split-strike conversion, the Ponzi scheme attracted investors. Contrarily, Madoff deposited the investment funds into a single bank account and used them to compensate current clients. When Bernie Madoff admitted to the fraud to his son and was later arrested, the story went public.

Madoff received a 150-year prison term in 2009 for defrauding investors of more than $65 billion. At the age of 82, he passed away in 2021 at a heavily guarded federal hospital in Butner, North Carolina.

The fund, which had more than $50 billion in assets, gave Bernie Madoff an estimated $20 billion. According to its website, the Madoff Victim Fund has reimbursed more than 40,000 fraud victims for more than $4 billion. 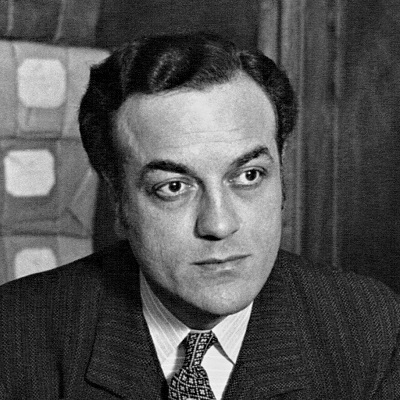 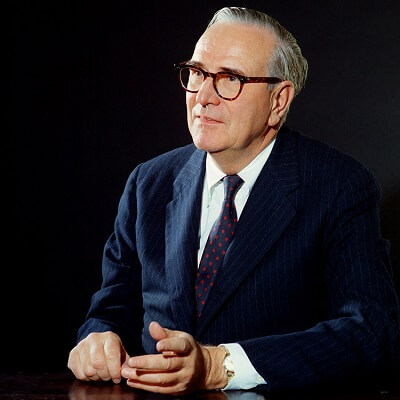 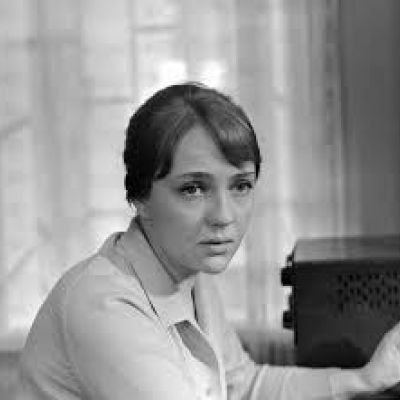