Actress Daryl Hannah’s relationships have been widely known because of her connections to well-known personalities. She has once again made headlines, but this time it was because she is pregnant.

Does Daryl Hannah have a baby?

Here’s some background information first: Daryl is married to legendary musician Neil Young. After dating for four years, they got married in 2018 and are still together.

But a year ago, thanks to the Mad House Magazine, information about Daryl purportedly being pregnant with Neil’s child surfaced in the media. The announcement shocked the fans because Daryl is in her early 60s and Neil is in his 70s.

But don’t fall for it! People who are familiar with rock and roll culture may recognize the term Mad House Magazine, and they would likely tell you that the news item is nothing more than a joke.

In fact, Mad House is a humorous and sarcastic rock & roll publication. Hannah’s pregnancy was another spoof essay, like many others on the website.

They used a photoshopped photo of her carrying a placard that read, “We are,” and Neil holding a jar with the word “Prego” inscribed on the label as part of the news story.

The article is humorous since they inserted ludicrous and made-up quotes as if that weren’t enough to reveal that it was a hoax. However, other outlets believed this information to be accurate, which spread the rumor.

However, bringing things back to reality, Daryl is not and has never been pregnant. In spite of having a long history of relationships, Daryl has never given birth to any children.

How many marriages have Daryl Hannah had?

Despite being associated with famous people, Daryl has only ever been married once. After getting married to Neil Young, she didn’t begin living a married life until she was in her late 50s. The public is aware of her relationships, although none of them actually ended in marriage.

Jackson Browne, a musician, and Daryl had a long-term relationship in the past. They dated for approximately ten years until breaking up in 1992, which was followed by Jackson being accused of physical abuse.

In the 1980s, Hannah had a fascinating interaction with John F. Kennedy Jr. Although there were many rumors that they were married, Daryl has made it clear that they were not.

She has also dated celebrities like Davis Blaine, Val Kilmer, and Paul Blackthorne. Daryl has put the past in the past and is now living a life of love with her husband, Neil Young. She also continues to grace screens with her ability and beauty, and she has a number of projects in the works. 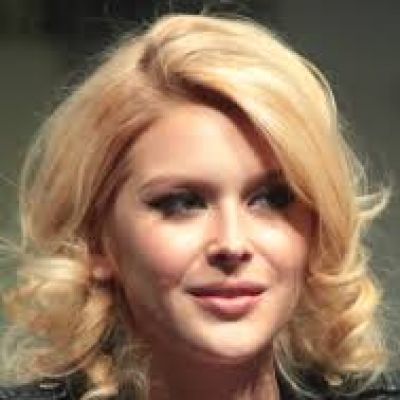 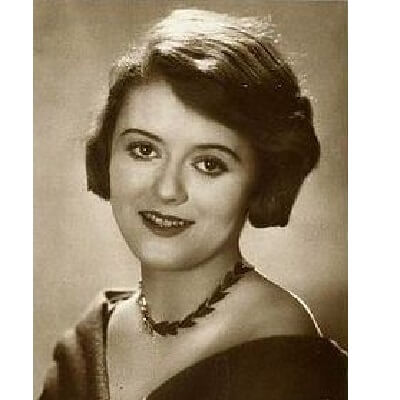