Nathan Fillion is well-known for his recurring appearances in popular television shows such as ‘Firefly’ and ‘Castle.’ However, he recently surprised audiences with his fresh on-screen appearance.

On the new season of ‘The Rookie,’ Nathan astonished viewers with his dramatic weight loss makeover, and fans couldn’t help but note the difference in his appearance.

But, more importantly, they were curious about what happened within his weight reduction journey that resulted in such an astounding appearance.

Physical changes in actors are rarely overlooked, especially if they appear in a long-running TV show. The same thing happened to Nathan, who drastically slimmed down in the second season of ‘The Rookie.’

Such a significant change in lifestyle was unexpected for Fillion, whose physical condition had been the polar opposite in the first season. Previously, he had difficulty running, jumping, and fighting owing to a damaged knee.

As a result, he admitted that even for running scenes, he had to utilize a stunt double! However, following the first season, the actor made the decision to live a healthier lifestyle. As a result, he now has an extremely fit body.

While Nathan hasn’t addressed the metamorphosis directly, he has graciously shared his weight loss program with the world. In an interview with BUILD, he disclosed his secrets.

He appears to have followed the tried-and-true strategy of eating less and exercising more. He reduced his intake of carbohydrates such as sweets and bread in favor of more protein and vegetables. Similarly, he boosted his water intake and exercised as part of his routine.

He also stated that he had a daily goal of walking 12,000 steps. He used a fitness watch to track his steps, and even though it was difficult, he made sure to meet his goal at the end of the day.

So there you have it, guys! Nathan’s weight loss was achieved by consistent hard effort and dedication. He avoided shortcuts and picked the safe and traditional way to lose weight.

These tactics are difficult, but they are extremely effective, as Nathan demonstrates. Furthermore, his new appearance was well-received by his followers, who flocked to Twitter to congratulate him on his fitness quest.

Nathan must have been flattered by the nice feedback, and his efforts were well rewarded because he is now in much better health. He joked about his makeover in a recent selfie on Twitter, writing, “This season, we are utilizing the new “chiseled filter.”

Fans have adored Fillion regardless of his appearance, and his appearance is not the defining factor for them; instead, people have admired him for the excellent actor he is and continue to do so.

With an astonishing weight loss, he has maintained his figure, and fans have become accustomed to the new look as ‘The Rookie’ enters its fourth season, with Nathan playing the lead character John Nolan.

Nathan Fillion may also be seen in hit films and television shows such as ‘Santa Clarita Diet,’ ‘Modern Family,’ ‘Series of Unfortunate Events,’ ‘The Suicide Squad,’ ‘Two Guys And A Girl,’ and many more. 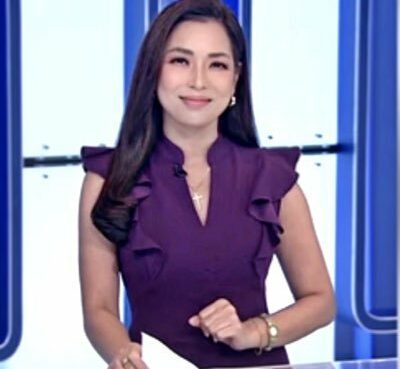 Filipino journalist Zen Hernandez is a skilled anchor, host, researcher, social media sensation, television personality, and public figure. She became well-known in the Philippines after taking over a
Read More 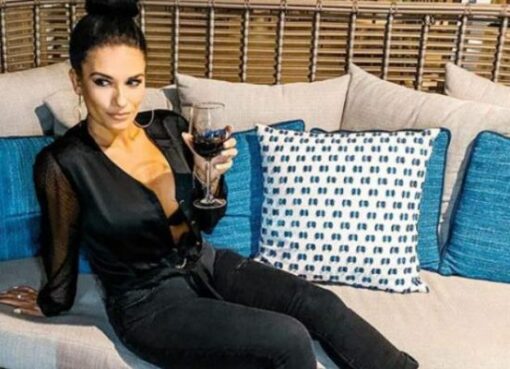 All You Need To Know About Derynn Paige

Derynn Paige rose to recognition as a result of her participation in the reality series Double Shot at Love on MTV. Paige was one of the 20 women competing for the affections of DJ Pauly D or Vinny Gu
Read More 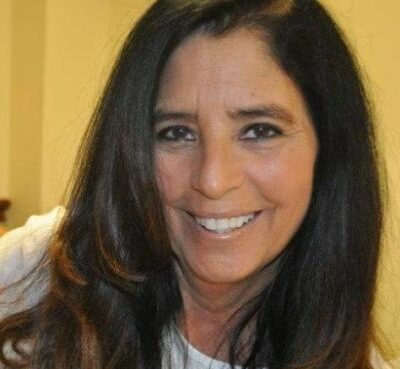