Timothee Chalamet made his acting debut in 2012 with a role in the drama series Homeland. In the movie Men, Women, & Children in 2014, he made his feature film debut. When he played the lead role in the 2017 romance drama Call Me by Your Name, Chalamet furthered his notoriety. Timothee was the third-youngest actor nominated for a Best Actor Academy Award for his performance in the movie.

Chalamet then starred in the movies Lady Bird and Hot Summer Nights. King Henry V will be played by Chalamet in the historical drama The King in 2019. You might be shocked to learn that theatrical skills run in Chalamet’s family. He is a gifted actor. In this essay, Chalamet’s parents will be examined how they influenced the outstanding actor that we know today.

His mother’s family had a significant presence in the entertainment business. Nicole Flender, Chalamet’s mother, was raised in a performing arts-focused household. His maternal aunt was a writer and television producer, his maternal uncle was a filmmaker, and Timothee’s grandmother was a Broadway dancer.

Chalamet’s mother was a performer and dancer on Broadway. She had graduated from the renowned LaGuardia High School of Music & Art and Performing Arts, Timothee’s acting conservatory.

She has the motivation, commitment, and discipline to work with clients to find an apartment that perfectly suits their needs because of her background as a professional dancer. She loves dealing with people and is patient and detail-oriented due to her background as a teacher.

He says his father taught him to listen. Timothee’s father’s side of the family is where he gets his French heritage. French-born editor Marc Chalamet previously worked for UNICEF.

Timothee spent his summers in the French town of Le Chambon-Sur-Lignon with his father, which is why he speaks the language so well. But his time in France caused him to experience an identity problem. He spoke with La Presse,

“Once I got there, I transformed into my French self. I was thoroughly ingrained in the culture; I even had French dreams.

His father taught Chalamet how to listen, while his mother encouraged him to pursue a career in acting. Timothee said to GQ,

“I like to believe that while the ability to listen came from my dad’s side, the drive to perform and be noticed sprang from my mom’s side.” 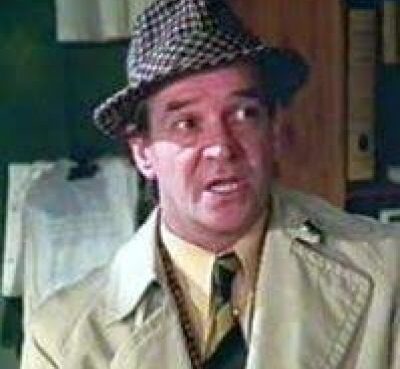