Victoria Fuller, who competed in season 24, may have been the most contentious. Fuller placed third, but he was still a tough competitor. Victoria is doing well in terms of her love life, as she is currently dating former Bachelor Chris Soules, despite her failure to win Peter Weber’s heart.

The largest controversy surrounding Fuller occurred after Cosmopolitan fired her from a photo shoot after it was discovered that she had posed for apparel bearing the “White Lives Matter” theme. She was supposed to share the digital cover of the magazine with Peter Webber, but Cosmopolitan left her off.

Douglas and Suzanne Fuller welcomed Victoria into the world on October 7, 1993. When Suzanne was 19 years old, Douglas passed away, and Victoria later wed engineer Charles Bristol. Charles and Victoria are very private, as seen by their seldom appearances on social media.

Because it is uncertain what ethnicity her biological father is, Victoria’s ethnicity is also a mystery. Victoria doesn’t appear to be entirely Caucasian like her mother based on her skin. One fan questioned Victoria over Instagram if she was adopted since the fan was so perplexed about Victoria’s heritage. Victoria responded as follows:

“No. When I was 19, my biological father passed away. I adore my stepdad, though!

Two of Victoria’s biggest fans are her sister Gabby and her younger brother Charlie. Charlie kept urging his followers to tune in and see her sister when The Bachelor was broadcast. Charlie frequently appears in Instagram pictures with her famous sister.

He captioned one of the images with the following information in October 2019:

“Big sister, I love you so much! shout out. With such wonderful drive, you are an amazing person. Your grin is radiant, and your laugh is contagious. You could be the most hilarious person I know. I adore you.

While Gabby’s posts reflect her love of the outdoors and environment, Charlie’s posts reveal that he is a fan of muscle cars. Compared to Charlie, Gabby has fewer Instagram postings featuring Victoria, but in March 2013, she shared a sweet throwback image of the two of them along with the message, “Those were the days.” 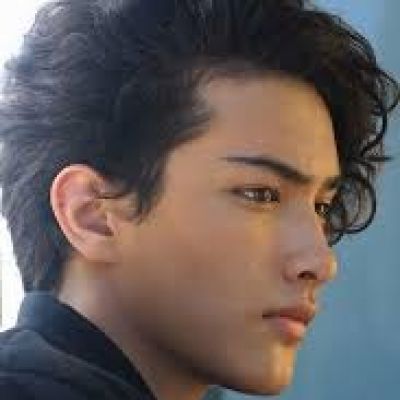