American actor Taylor Lautner gained worldwide recognition for his portrayal of Jacob Black in the Twilight Saga movie series. Comedy programs like The Bernie Mac Show and My Wife and Kids served as the platform for Lautner’s professional debut. Taylor won widespread recognition for his leading part in Twilight in the late 2000s.

Lautner became a teen hero and sex icon as a result of his physical change for his Twilight Saga film role. Lautner underwent a stringent diet and workout routine to build 14 kg of muscle to keep the part of Jacob Black.

How did Taylor Lautner start his Professional Career?

In the upcoming family drama Home Team on Netflix, Lautner will play the lead role. The upcoming comedy flick Home Team starring Adam Sandler will have Taylor Lautner as the lead. The movie is based on Sean Payton’s life after he left the NFL for a while owing to his involvement in the “Bountygate” affair.

Alongside celebrities like Rob Schneider and Kevin James, Lautner will appear. The movie will make its Netflix debut on January 28, 2022.

Lautner captioned an early July 2021 post that included images and a video of the Home Team’s performance with the phrase “Feel blessed to have been a part of this one.” I’m eager for you to see it.

Taylor’s participation in Home Team marks his first significant film role since his 2016 leading performance in Run The Tide. Taylor’s career suffered the following Twilight because he was unable to escape the shadow thrown by the movie’s popularity.

Three renowned actors who came out of the Twilight movie series are Kristen Stewart, Robert Pattinson, and Taylor Lautner. The three were expected to continue to be major Hollywood stars for a very long time. Only for Kristen and Robert did that prophecy come true.

After the Twilight saga concluded, Taylor’s career suffered, while Kristen and Robert’s careers took off. Lautner was able to land movie parts, but the majority of the movies in which he appeared were box office duds. Both his 2015 film The Ridiculous 6 and his 2011 movie Abduction were commercial and critical failures. The movie’s star-studded cast couldn’t save it from earning comically low ratings.

Lautner didn’t struggle to find roles; he just couldn’t find the right ones. His breakthrough performance in the Twilight series had now become his downfall. Taylor found it difficult to separate himself from Jacob Black. According to a source, The Hollywood Reporter:

“Getting out from under the shadow of success like Twilight is difficult. He’s still quite young, though. Taylor still has time to develop into more than merely Jacob.”

Five years after that 2015 study, Taylor is still having trouble getting significant jobs. Taylor hasn’t had a role in a movie or TV show since 2018 either.

He appears to the outside world as the archetypal wasted talent, left to wither away as others with perhaps less talent and notoriety gain major jobs. Taylor, though, doesn’t see it that way because performing isn’t what makes him happy most of the time. During the 2016 Run The Tide movie’s promotion, Lautner said:

“For me, spending time with the people I love and being around them is the most important thing. It doesn’t matter what I’m doing as long as I’m with my friends and family. I’m happiest when I’m sitting in a box made of cardboard, you know.”

Taylor is capable of making a return and has the time. He probably isn’t finished yet. However, there is currently no information available on Taylor landing a part in a movie or television show. His Instagram feed shows that he is glad to live a quiet life in California with his partner. 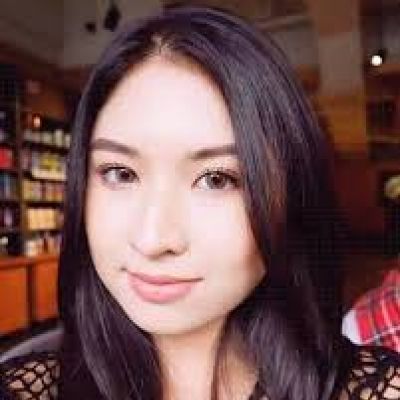 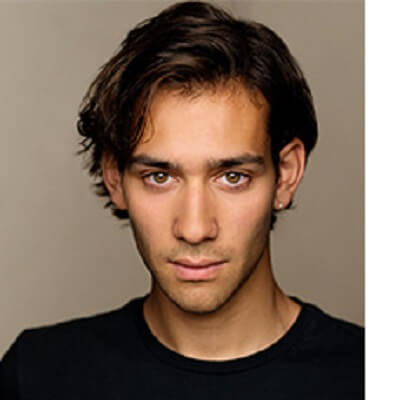