Wardt van der Harst was born in Breda, Netherlands on December 26, 1988. He and his musical partner Willem van Hanegem make up the Dutch DJ duo W&W which has become renowned worldwide performing at events in their homeland of the Netherlands to across the pond in Brazil. They also released their debut album Impact in 2011. In 2014, W&W’s single “Waves”, made in collaboration with Dimitri Vegas and Like Mike, peaked at #7 on the Belgian music charts. He was musical even as a child and by the age of fourteen ventured into DJing after he bought his first turntables and mixer. He and Willem van Hanegem were childhood friends and finally resolved to form W&W in 2007.

According to Wikipedia, Forbes, IMDb & Various Online resources, famous DJ Wardt van der Harst’s net worth is $1-5 Million at the age of 30 years old. He earned the money being a professional DJ. He is from Netherlands. 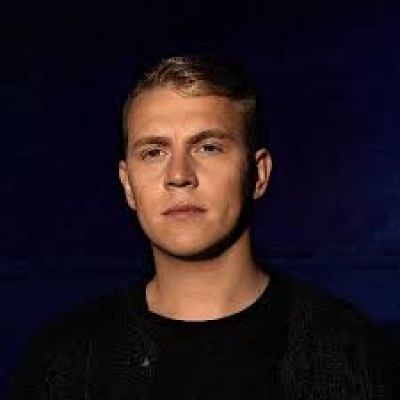 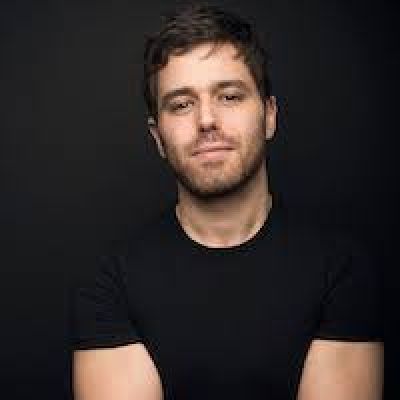