Uriah Shelton was born on March 10, 1997, in Dallas, Texas, USA, and is most recognized for his television work. In the web series “13 Reasons Why,” he portrayed the recurrent character Pratters, and in the sitcom “Girl Meets World,” he played Joshua Matthews.

What is the Net Worth of Uriah Shelton? Salary, Earnings

Uriah Shelton’s net worth is believed to be more than $2 million as of 2022, earned through a successful acting career.

He’s been in the entertainment industry since 2007, and he’s worked on a number of films over his career.

Uriah was born in Dallas, but his family eventually relocated to Magnolia Springs, Alabama, where he grew up in the little riverside village near Mobile, the state’s third-largest city in terms of population. He didn’t see himself as an actor when he was younger, and he followed a variety of interests.

He had athletic tendencies and played soccer while also learning martial arts. Shelton was also musically interested, learning to play the piano while honing his singing voice, which led to a singing career later in life.

He also took modeling classes alongside his cousin and competed in an Orlando talent show where he was discovered by numerous agencies from Los Angeles and New York City. Looking at his various options, he concluded that acting piqued his curiosity the most, prompting him to relocate to Los Angeles with the support of his family.

There, he began performing commercial work while continuing to pursue his passion for martial arts, notably Tae Kwon Do, and he became the 2006 ATA California State Champion, winning all categories.

Shelton is in a relationship, but he hasn’t revealed much about his partner other than from images they’ve shared on social media. The couple frequently goes to the gym together, and he still practices martial arts and is involved in both wushu and Mixed Martial Arts (MMA). They also have a dog.

In 2017, a lady obtained a restraining order against him, alleging that he kicked her in the stomach after she stopped him from getting into a truck. He refused to comment on the allegations, merely saying that he would never do such a thing or injure a lady.

After achieving his aim in martial arts, Shelton concentrated his efforts entirely on achieving his breakthrough in acting. This led to cameo appearances on shows including “The Suite Life on Deck,” “Monk,” “The Ghost Whisperer,” and “Without a Trace.” In 2010, he landed one of his first recurring key parts in the TV drama “The Glades,” which follows the story of a detective who relocates to South Florida after being wrongfully convicted in his former profession in Chicago.

He portrayed a wayward son and Kiele Sanchez’s love interest.

Uriah worked on the show for three years and 26 episodes, while also playing the lead in the film “Lifted,” which is about a boy’s struggle to compete in a singing competition despite all of the events in his life. He also appeared in another television series called “Blue,” which was originally broadcast on the YouTube service WIGS before being bought by Hulu.

Uriah was cast in the recurring role of Joshua Matthews in “Girl Meets World” in 2014, a part that lasted three years on the Disney Channel. The show is a spin-off from “Boy Meets World,” with several cast members from the original show returning their roles for this series.

After it concluded, he was cast in “13 Reasons Why,” which has become one of his most renowned parts despite not being the show’s main character.

The Netflix series is based on Jay Asher’s novel of the same name and follows the narrative of a female student’s suicide as a result of a high school’s gossip culture, as well as her friend’s search to learn why she ended her life. The sitcom earned a lot of praise throughout its first season but mixed with unfavorable feedback as it progressed.

One of his most recent ventures was the Chinese-French collaboration film “The Warriors Gate.”

He also worked on the miniseries “Looking for Alaska,” which was based on John Green’s novel of the same name and premiered on Hulu in 2019. 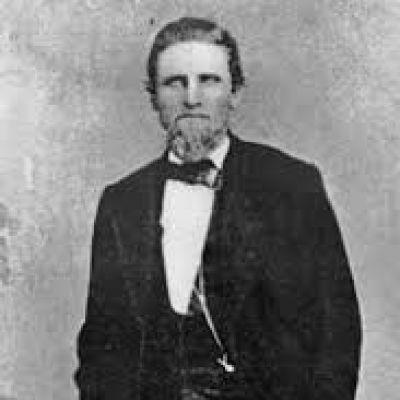 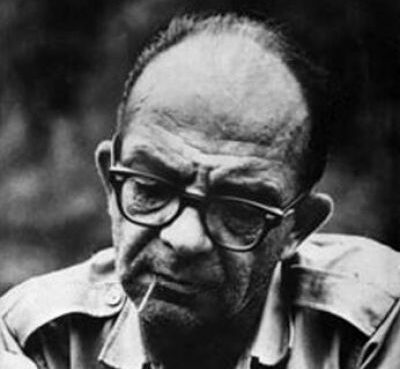