Tyler Sanders was a young and promising actor who had been nominated for an Emmy. In 2020, he received awards for Best Actor Team and Best Actor Teen Fan Favorite at the Menchville Baptist Church Christian Film Festival.

His best-known works include Just Add Magic, Escaping My Stalker, 9-1-1 Lone Star, and many others. He died at home on June 16, 2022, but the cause of death is still being examined.

What is the Net Worth of Tyler Sanders? Salary, Earnings

Tyler Sanders has certainly gained some respect and fortune as a result of his acting career. He has been in several TV shows and films, and his roles are well known. Along with that, he could earn a lot of money from numerous brand sponsorships. He made enough money to meet his demands and requirements. His net worth has been reported to be around $3 million, according to sources.

Tyler Sanders was born on February 25, 2004, in Texas, USA. His parents’ names are David Sanders and Ginger Sanders. He also has a brother named Dylan Sanders. His parents and brothers have always been encouraging and motivating throughout his professional life. In addition, he has participated in a variety of sports.

Tyler has attended classes to complete his high school education. His school’s specifics have not yet been released to the media. In addition, at the age of ten, he began attending acting classes. He has also not revealed any information regarding his acting classes.

Tyler Sanders was unmarried and had never been in a relationship. There is no information available concerning his present or previous relationship with the media. He has spent most of his time filming and training for his acting career. He also enjoys spending time with his family and friends.

Tyler began his acting career by appearing in several film projects. In 2015, he was seen in TV shows such as JLW Academy and Little Socrates. The next year, he played Jason in the short film The Radical. In 2017, he appeared in several TV shows and films, including Jimmy the Hall Monitor, Gordon, and Milo, Fear the Walking Dead, What About Barb? and Jack and Chris.

In 2018, he starred as Logan Hawke in the TV series The Rookie. The following year, he appeared in The Reliant as Eli and Just Add Magic as Leo. He appeared in several projects in 2020, including Escaping My Stalker as Ronny, Just Add Magic: Mystery City as Leo, Milk Teeth as Charlie, and A Shot in the Dark as Cole. After two years, he appeared as Brian in the television series 9-1-1: Lone Star. He’s also been seen working for Shock! The filming of Tony and They Price We Pay as Danny has been postponed.

He died at the age of 18 at his house. His representative, Pedro Tapia, verified the story but did not elaborate. Police will perform an investigation into the cause of death, which has not yet been reported to the media. This news has left his admirers horrified, startled, and hurt, and they are praying for him and his family.

Tyler was a frequent user of social media platforms such as Instagram. He has 13.3 thousand fans and 287 followers on Instagram. His uploads are full of stuff from his acting career, behind-the-scenes shots, modeling gigs, and photos with his friends and family. He also used to offer information about his next ventures. 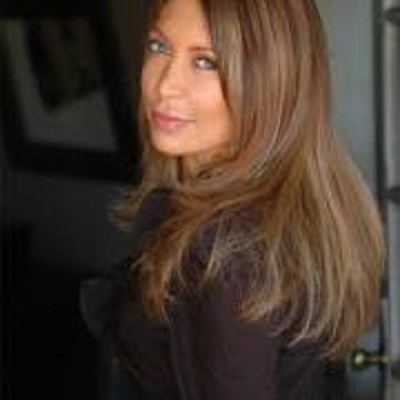