Tyler Henry on Netflix features clairvoyant medium Tyler Henry. In the series, Henry helps those who have experienced grief find comfort by making contact with their departed loved ones. Following the premiere of Hollywood Medium with Tyler Henry on the E! Television Network in January 2016, Henry quickly gained notoriety.

Whether Henry has psychic powers is still up for debate. Some people have faith in his abilities, while others think he is a con artist who preys on the bereaved and defenseless.

Theresa Koelewyn, Tyler’s mother, is one of his most ardent supporters. She has been in the majority of his programs, and Life After Death with Tyler Henry has included her narrative.

According to reports, Henry’s mother was abducted and raised by a convicted murderer.

In his Netflix series, Henry states,

“I want to know more about what happened to my mom’s family.”

“This criminal took from her a life that may have been quite different.”

Theresa discovered in 2019 that Stella Nestle, the person who raised her, was not her biological mother. Theresa claimed that when she realized she was not related to the convicted con artist and killer, she experienced a great deal of comfort.

Koelewyn alleges that Stella kidnapped her and transported her to New Orleans, where she was raised by her biological mother. Stella is also accused of striking her kids and keeping them in closets as forms of maltreatment.

Then Stella killed Judy Wang, the proprietor of the Fowler Motel, and Wai Lee, her boyfriend. Shen then forced her barely eighteen-year-old son Peter to assist in hiding the bodies, making him responsible for the killings.

In the Netflix series, Peter claims that he followed Stella’s orders because the Bible said to. He clarifies:

“I believe my mother’s aim was to assassinate the proprietors and, um, take over management of the hotel [herself].” I believed her. Your parents are respected. That’s in the Bible, after all. I only knew that. I accepted that at face value because, after all, my family is in danger and I’ll do whatever it takes to keep them safe.

In exchange for a reduced charge of accessory to murder, Peter aided the prosecution. Stella apparently lives out her days in California after spending more than three decades in prison for the double homicide.

Theresa was able to find her biological family in New Orleans with Tyler’s assistance. She regretted the time she had wasted but was happy that she had reconnected with her family.

Tyler’s father would rather not be in the spotlight. Henry Koelywn, a Dutch immigrant, and Barbara Anne Koelywn reared Tyler’s father, David G. Koelewyn. Since they were fifteen years old, David and Theresa had been together. In January 1996, the couple gave birth to Tyler, their lone child.

David likes to avoid the spotlight, unlike Theresa. He is a tile contractor that lives in Hanford, California.

Despite David’s lack of interest in Henry’s line of work, David and Henry nonetheless have a good relationship. In his Instagram post on Father’s Day 2019, Tyler said:

“Today, I’m reminded not only of how fortunate I am to have a loving father, but also to have the opportunity to get to know him as an adult. To have a dad who I’d want to be friends with is a privilege. His love for his child outweighed any “coming outs” he experienced as a dad. He let me shine because he saw that love came first.

Tyler discovered his psychic abilities after witnessing his grandmother’s passing.

Henry said he woke up confident his ill grandmother would pass away on Ryan Seacrest. The call that confirmed his grandmother’s death arrived shortly after he told his parents that they needed to be at her bedside. Corey said:

“As I was telling my mom about this, her phone rang, and when she took it up, it was the news that my grandma had just passed away and that call had come from my dad. That entire incident altered everything,” she said. 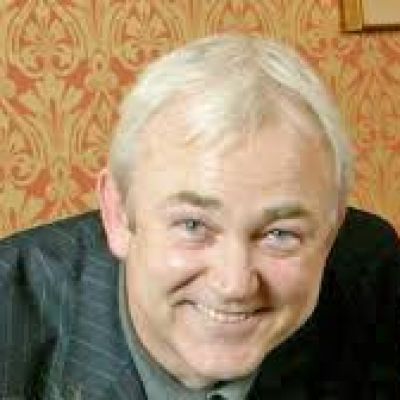 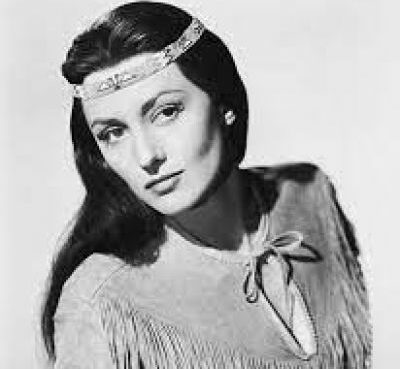