MLB Baseball Players has a plethora of talented and skilled players. However, if we must rank, who are the players who can be considered the best in baseball right now? If you’re curious, keep reading because we’ve compiled a list of the top ten baseball players in MLB right now.

With the start of the 2022 season, we see new players making an impression in MLB. However, we cannot ignore the player’s previous performance. As a result, we are also considering their statistics for 2021. Being the best is subjective, but we can compare ranks and statistics. These will assist us in determining which player is the best in the game, among other things.

Cody Bellinger, son of former MLB player Clay Bellinger, is the tenth baseball player on our list right now. Bellinger was selected in the fourth round of the 2013 MLB draft by the Los Angeles Dodgers. The 27-year-old player is currently one of the best hitters in MLB. He made his major league debut with the Dodgers in 2017 and was named Rookie of the Year. After the season, he was named an All-Star.

However, as a super rookie, Bellinger’s breakout season came in 2019. He finished the season with career-best numbers. Similarly, during his 2019 season, he was named an All-Star, NL MVP, All-MLB first team, Gold Glove Award, and Silver Slugger Award winner.

The following season, Bellinger was crowned World Series Champion. He signed a one-year extension contract with the Dodgers worth $16.1 million at the end of 2020. Bellinger had his most difficult season in 2021, missing several games due to injuries. Nonetheless, he remains one of the top baseball players in MLB right now.

Christian Yelich, the Milwaukee Brewers left fielder, is our number 9 player. In the first round of the 2010 MLB draft, the Miami Marlins selected a 30-year-old athlete. He was signed by the Marlins for a $1.7 million signing bonus and made his debut in 2013. However, he was traded to the Brewers in 2018.

Yelich became the sixth player in MLB history to hit a home run in each of his team’s first four games the following year. Similarly, his other career highlights include the Gold Glove Award, the Silver Slugger Award three times, the NL Hank Aaron Award twice, the NL batting champion, the All-Star Game twice, the NL MVP, and so on.

The Brewers signed Yelich to a nine-year extension contract worth $215 million in 2020, the richest contract in franchise history. Yelich’s lingering back injury kept him out for more than half of the first two months of the 2021 season. Despite this, he was able to return and finish the season as one of the best MLB players currently in the league.

Anthony Rendon plays third base for the Los Angeles Angels. In the 2011 MLB draft, he was selected sixth overall by the Washington Nationals. Rendon made his Major League Baseball debut in 2013 with the Nationals. The following year, the 32-year-old player finished fifth in the NL MVP voting and won the Silver Slugger Award as a top-hitting third baseman.

Rendon was a member of the Nationals until 2019, when he signed with the Angels on December 11, 2019. He agreed to a seven-year, $245 million contract with the team. Among his many accomplishments are being an All-Star, World Series champion, All-MLB First Team, two Silver Slugger Awards, National League Comeback Player of the Year, and MLB RBI leader.

Ronald Acuna Jr., a Venezuelan baseball outfielder for the Atlanta Braves who was signed as an international free agent in 2014, is the next player on our list. Acuna was signed by the Braves for $100,000 and made his professional debut in 2015 with the minor league Gulf Coast Braves. In 2018, he made his MLB debut.

Acuna was named the National League Rookie of the Year in his first season. Since then, he has been named an All-Star twice, All-MLB Second Team twice, Silver Slugger Award twice, and NL stolen base leader twice. He joined the 30-30 club in a game against the New York Mets in 2019. Acuna’s achievement made him the second-youngest player to reach the milestone.

Similarly, the same year, he hit his forty-first home run, becoming the youngest major league player to do so. Acuna had the fastest sprint speed of any major league right fielder in the 2021 season. However, he suffered a leg injury, which ended his season prematurely.

Fernando Tatis Jr. is a San Diego Padres shortstop and outfielder from the Dominican Republic. He was signed as an international free agent from the Dominican Prospect League by the Chicago White Sox in 2015. Tatis spent his early years with the Rookie-level teams after being signed by the White Sox. He was one of the top minor league prospects in 2018.

The following year, he was named one of the top three prospects in baseball by ESPN, Baseball America, and Baseball Prospectus. The Padres gave the 23-year-old baseball player his MLB debut. Tatis has been an All-Star, All-MLB First Team member twice, Silver Slugger Award winner twice, and NL home run leader twice since his debut.

He agreed to a 14-year, $340 million contract extension with the Padres before the 2021 season. The contract was the third-richest in MLB history at the time, and it was the richest signed by a player who had not yet reached salary arbitration eligibility.

Juan Soto ranks fifth on our list of the top MLB players right now. The Dominican baseball outfielder for the Washington Nationals is known as “Childish Bambino.”The Nationals signed international free agent Soto in 2015. The 23-year-old player made his MLB debut in 2015 when he was the youngest player in MLB at the age of 19.

He became the fourth player in MLB history to have 100 extra-base hits before the age of 21 in 2019. Soto was also instrumental in the Nationals winning their first World Series title the same year. Similarly, in 2021, he qualified for the batting title and became the league’s youngest winner.

Baseball’s first baseman, Freddie Freeman, is a member of the Los Angeles Dodgers. In the 2007 MLB draft, the Atlanta Braves selected Freddie in the second round, 778th overall. Freeman made his MLB debut with the team in 2010. He was the first Braves rookie to reach 50 RBIs by July 18 after a year in 2011. As a result, he was named National League rookie of the month for July.

In 2014, Freeman agreed to an eight-year, $135 million contract extension with the team. He was a member of the team for 12 seasons before leaving in free agency. Among his notable career accomplishments are being named an All-Star five times, World Series champion, NL MVP, Gold Glove Award, Silver Slugger Award three times, NL Hank Aaron Award, Babe Ruth Award, and so on.

We are currently down to the top three baseball players in MLB. On our third spot is “The denominator,” Jacob deGrom, a baseball pitcher for the New York Mets.DeGrom began his baseball career as a shortstop before transitioning to the pitcher during his junior year of college. In the ninth round of the 2010 MLB draft, the Mets selected a 34-year-old player.

DeGrom made his MLB debut in 2014, and he was named NL Rookie of the Month twice and NL Rookie of the Year once. He was the first Mets player to receive the award since Dwight Gooden in 1984. His other notable career accomplishments include four All-Star appearances, two Cy Young Awards, NL ERA leader, and two NL strikeout leaders.

DeGrom is widely regarded as one of the best pitchers in baseball. In 2021, he set an MLB record with 50 strikeouts in his first four starts of the season.

Mookie Betts, the Los Angeles Dodgers right fielder, is our number two top baseball player. In the fifth round of the 2011 MLB draft, he was selected by the Boston Red Sox. Betts made his MLB debut in 2014, initially playing second base and outfield. He was with the Red Sox until 2019 when he was traded away.

On February 10, 2020, the Red Sox traded him to the Los Angeles Dodgers. Later that month, he agreed to a 12-year contract extension with the Dodgers worth $365 million, including a $65 million signing bonus. The contract is the richest ever in the franchise’s history and the third-richest contract in North American sports history.

Mike Trout, a nine-time MLB All-Star, is currently the top baseball player in the league. He is a Los Angeles Angels baseball center fielder who was drafted in the first round of the 2009 MLB draft. Trout was chosen by the Angles as a compensation pick from the New York Yankees. Baseball America ranked him as the Angles’ third-best prospect and the 85th overall before his debut.

Trout explained why he was named one of the best prospects after making his MLB debut in 2011. After his rookie season, the 29-year-old baseballer was named Rookie of the Year. His list of accomplishments is one of the most impressive among MLB players. Among his many honors are eight Silver Slugger Awards, two AL Hank Aaron Awards, and the Wilson Defensive Player of the Year Award.

Mike signed a four-year, $426 million contract with the Angels in 2019. The contract was the second-richest in North American sports history and the third-highest in professional sports. When you look at Trout’s statistics and wins over the years, there is no doubt that he is one of the best players in baseball. Furthermore, the baseballer is regarded as one of the game’s most promising young players. 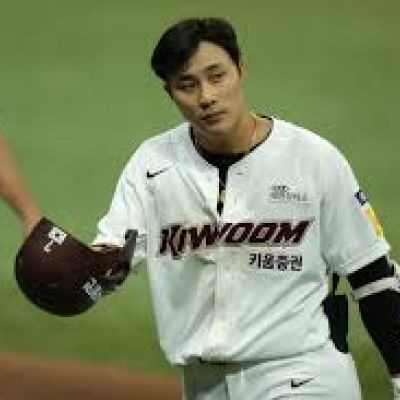 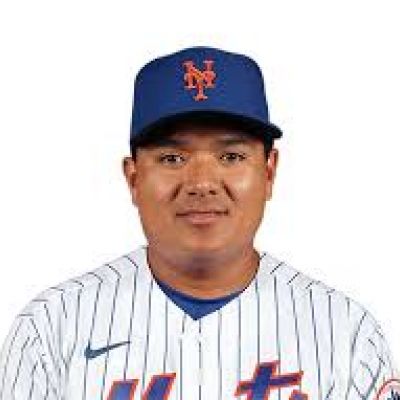 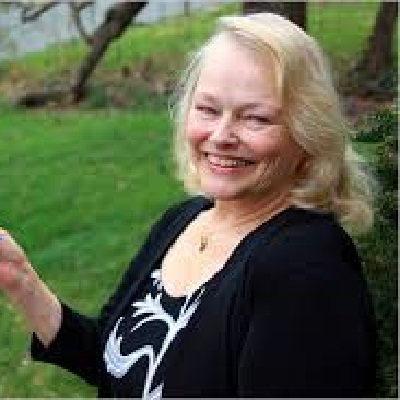