Following a recent scan, former Oasis guitarist Paul Arthurs claimed his cancer is “gone” and he is “starting recovery.” The 57-year-old singer Bonehead stated in April that he had been given a tonsil cancer diagnosis.

The Manchester band’s founding member Arthurs posted on Thursday: “Ten days ago, I underwent a complete scan, and everything came back clear. Now that I’m recovering, I’ll soon visit you all.”

Liam Gallagher, a former bandmate, tweeted that the news made him “so pleased.”

In addition to thanking the public for their words, Arthurs also recognized the staff at Manchester’s Christie Cancer Hospital, where he received treatment.

With Oasis, fronted by Liam and Noel Gallagher, the guitarist achieved enormous success in the 1990s with records including Definitely Maybe, What’s The Story (Morning Glory), and Be Here Now.

Before quitting the band in 1999, Arthurs performed keyboards and rhythm guitar, but in more recent years, he started collaborating with Liam Gallagher on various endeavors.

In the middle of the 2010s, he performed with Liam Gallagher’s band Beady Eye, filling in for guitarist Gem Archer, who had suffered a head injury.

Additionally, Arthurs collaborated with Gallagher on recent tours and contributed to his solo albums.

The news of his recuperation was gratefully received by a lot of other musicians.

Former Oasis bassist Andy Bell continued: “The Cast’s John Power said: “Perfect news Bonehead, so delighted you’ve got the all clear man. Amazing news Bone, cheers and love from all of us. Much love.”

It was “great news,” according to Badly Drawn Boy and Lightning Seeds, who also extended “tons of love.”

Terry Christian, a broadcaster, joined his voice and said: “Nice to hear from Paul. Wonderful news for you and your entire family and social circle.” 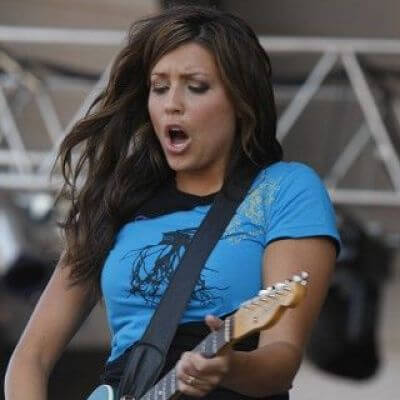