A call for evidence has been made by the attorney who is investigating what was known about former Radio 1 DJ Tim Westwood’s behavior while working for the BBC.

The BBC Board selected Gemma White KC in August to serve as the review’s independent director.

On Monday, she made the announcement that she was now interested in hearing from anyone who may have had concerns about his behavior.

Six charges of harassment and sexual misconduct were previously confirmed by the company, which the DJ disputes.

Anyone with knowledge of any such accusations or concerns, as well as any known BBC answers and any explanations for why they were not brought up with the BBC, is also encouraged to contact the review.

The 64-year-old was charged with predatory and unwanted sexual behavior and touching in instances that occurred between 1992 and 2017 as a result of a joint investigation by BBC News and the Guardian.

The claims have been vehemently refuted by Tim Westwood.

Tim Davie, director general of the BBC, first claimed there was “no evidence of complaints” regarding Westwood before the results of the joint investigation were made public.

However, the company eventually confirmed the six complaints, one of which was serious enough to have been reported to the police, when BBC News disputed the corporation’s response to a Freedom of Information (FOI) request made in November 2021.

According to the BBC, the director general’s initial answer outlined the situation as he perceived it at the time. Mr. Davie stated that he wanted to “ensure everything is flushed out” and that “any cases are looked at” prior to the internal report.

Sir Nicholas Serota, the senior independent director of the BBC Board, has stated that there are still new charges being made and that there may have been moments when the organization might have done more to look into the complaints.

The BBC wants to include Westwood’s other employers, MTV and Global, the owner of Capital Xtra, which the DJ joined after leaving the BBC, in the independent investigation, which is scheduled to take six months. 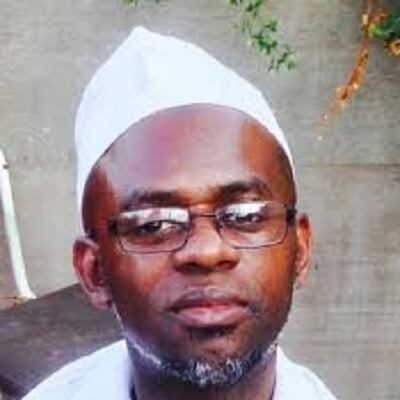 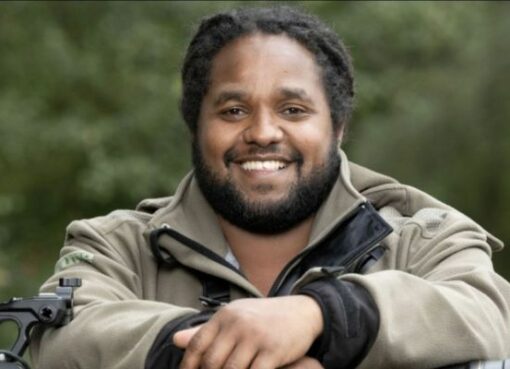 The glitterball award was won on Saturday by BBC wildlife broadcaster Hamza Yassin, 32, who attended the prestigious Wellingborough School in Northamptonshire from 2004 to 2008.His previous school
Read More