Like many other performers in the business, Oscar Nunez has decided to keep his private life a closely-guarded secret. However, a few missteps, similar to those of other well-known figures, have provided devoted followers with a window into his life as a family man.

Is Oscar Nunez wed or single?

Nunez and Ursula Whittaker have been married for a little over ten years, and they have a daughter, age eight, together. Nunez and his wife welcomed a newborn girl into their family on October 4, 2012, according to confirmation from Nunez’s agent provided to E! News in October 2012.

The couple’s firstborn daughter was given the name August Lace, according to the source. Lace is a native of Los Angeles. Little is known about the actor’s connection with his wife and kids.

According to Nunez’s IMDb biography, the couple had been dating for a while before getting engaged on December 17, 2010. The following May 21st, the pair said their vows. According to the profile, he was previously married to Carla, but the couple split up before he committed to Whittaker. There was, however, no additional information given on their relationship.

Whittaker’s husband is a well-known actor, but she is a star in her own right. She is an actress who has worked on more than a dozen films throughout her career, just like her spouse. Her most well-known roles are those in Veep, Grey’s Anatomy, Veronica Mars, Medical Investigation, Bold Native, and Boob Jobs & Jesus. Her last acting role was in 2016, therefore it looks like she has left the business.

According to her IMDb bio, the actor was born and reared in Los Angeles, California. The exact date of her birth, however, is unknown. Her father is former producer Chris Whittaker. She is also the granddaughter of Oscar-winning screenwriter Harry Brown.

The actress graduated from the University of Southern California with a B.A. in American literature and a minor in film/TV. She also wrote and performed stand-up comedy for several years, and The Los Angeles Times commented about her work as a monologist.

She is an actress, comedian, and published writer in addition to being a director. Whittaker’s hilarious short film Boob Jobs & Jesus served as her directing debut. The one-act play she authored served as the inspiration for the short film, which was based on one of her feature-length scripts.

Whittaker also enjoyed success as a theatre performer. She performed in Alan Ball’s Your Mother’s Butt, Theresa Rebeck’s Big Mistake, Ted Tally’s Coming Attractions, and her one-act play, Boob Jobs & Jesus, as a member of Theatre Neo in Los Angeles. In Dorothy Lyman’s Taken in Marriage, she gave one of her most well-known stage performances. 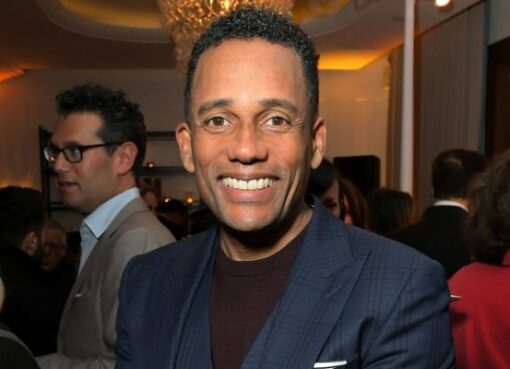 Hill Harper, A Cancer Survivor, Intends To Wed His Asian Girlfriend As His Wife

Hill Harper is also well known for writing books like "Letters to a Young Sister" and "The Conversation."In his writings, he focuses on the development of healthy relationships between black men
Read More 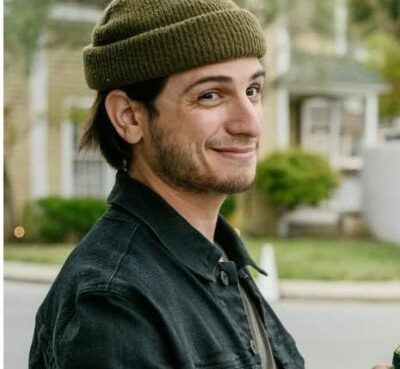 Matthew Tyler Vorce- Biography Matthew Tyler Vorce is an attractive and well-known American actor and writer who has performed in numerous theatre productions as well as voice-over roles. After parti
Read More