With over 18 million subscribers, The ACE Family is one of the most well-known family vloggers on YouTube. Austin McBroom and his wife Catherine McBroom stated in a March vlog that they would leave YouTube at the end of 2022 to travel.

However, they wanted to say goodbye to their followers before leaving. To do this, they claimed they would host a festival including a petting zoo and live acts that would be dubbed “Disneyland meets Coachella.”

The ACE Family Fest was “a one-day festival for people of all ages, lasting from midday to 10 pm,” according to the event’s website.

They continued by saying that there would be “free games, free rides, free awards, and more” at the event.

Three tickets are available for $299, and a VIP package with a chance to meet Austin and Catherine costs $499 for five people.

Many people compared the tickets’ pricing to a one-day Disneyland pass, which starts at $104, and believed they were excessively expensive.

The Ace Family Fest is alleged to have been a Scam

Netizens compared the event to TanaCon and the Fyre Festival in the days before it took place and said it was a fraud. They may not have agreed, but the festival took place on July 10, 2022.

Sadly, the majority of people were not content. They expressed their opinion that the event dramatically contrasted with what the McBrooms had promised through comments and videos.

Many attendees claimed that the event was more like a neighborhood country fair and bore no resemblance to Coachella or Disneyland.

Austin had stated that all of the tickets had already been sold before the event. They had at least 10,000 people in mind.

However, social media fans believed the YouTuber-turned-boxer had lied and the event was a failure based on pictures of vacant plots and stalls.

The acefest was attended by YouTuber Spill Sesh, who provided her thoughts on the occasion in a video titled “THE ACE FAMILY FESTIVAL WAS A MESS (acefest)”. She described each issue that arose during the occasion.

The McBrooms allegedly promised free parking, but when Sesh arrived at the event, she allegedly paid $10.

She continued by describing how, despite the vloggers’ promises to provide free rides and games, the rewards were reportedly outdated items like winter scarves and Christmas ornaments bearing the ACE Family brand.

Sesh talked briefly about the meet and greet, which she noted was a source of debate. The couple allegedly curtailed their meeting with supporters short without explaining promising to meet them from midday to ten o’clock.

However, the YouTuber observed that the McBrooms seemed delighted to meet their followers and were truly involved with them.

Several YouTube stars and drama channels were there in addition to Sesh. Rich Lux, MadCaster, and Def Noodles, three of the event’s creators, reportedly left after the events staff recognized them.

Austin’s videographer is also accused of making fun of Rich Lux and MadCaster. The microbeams most likely did not want them at the event because they wanted to prevent criticism and conflict, the YouTuber hinted.

Overall, there were many complaints about the occasion, which the pair appeared to address in a vlog on July 12, 2022.

The pair met their admirers in the first segment of the vlog, which also included footage of their supporters having fun on rides and activities.

The incident in the vlog seemed completely different from the footage being shared online because of the excellent editing and great background music. One may even think the festival was a huge success.

The pair addressed the negativity and haters at the end of the video and delivered a message to their followers.

When someone “didn’t have additional money to spend at an event,” they expressed gratitude to all of their supporters for attending and purchasing tickets.

The hostility was then addressed by Catherine, who said,

Every single event has a drawback; obviously, with more eyes on us, there is negativity that goes along with it. We’re so accustomed to it, in fact, that this is something that we just accept as being part of the situation.

After then, the couple announced that their fans may catch them in Los Angeles at the Staples Center on July 30, 2022, during Austin’s boxing battle. 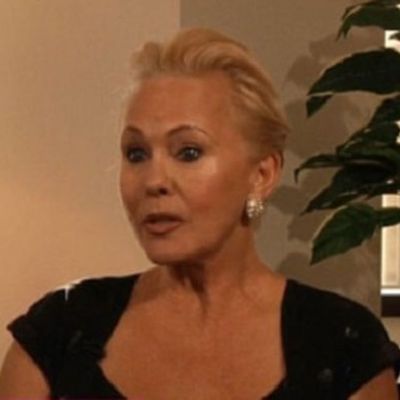 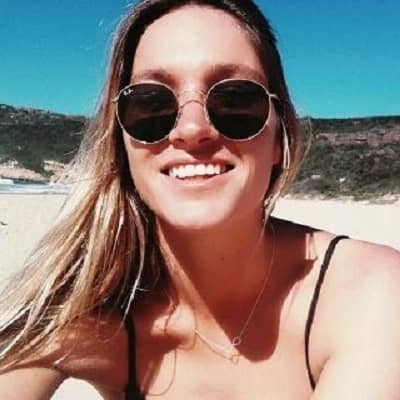 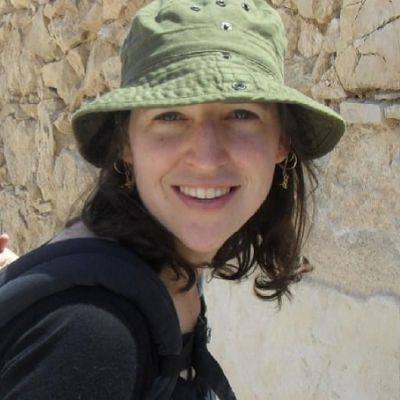