Tatsuhisa Suzuki’s voice works in ‘The Seven Deadly Sins,’ ‘Ultraman,’ and other animes may be familiar to you. However, he recently made the news for a different reason.

Tatsuhisa became embroiled in a public incident after being caught cheating on his wife. So, were these fake accusations, or was he truly unfaithful to his wife?

Continue reading to learn more about the tea.

Tatsuhisa Suzuki had an affair with his wife.

Tatsuhisa Suzuki, a Japanese voice actor, found himself in hot water after his cheating scandal went public in 2021. In 2020, Tatsuhisa confirmed his marriage to Japanese singer Lisa.

She is a well-known musical artist who provided the voice for popular anime theme songs such as ‘Fate/Zero,’ ‘Sword Art Online,’ and ‘Demon Slayer: Kimetsu no Yaiba.’

The couple appeared to be happy to announce their marriage and to have a good connection. That was until Suzuki was discovered fooling around with one of his studio’s employees in her early twenties.

They were said to meet often in hotels and were under suspicion. The paparazzi, on the other hand, obtained strong proof after photographing the two outside Suzuki’s home.

He had taken advantage of the fact that his wife was not at home and invited the girl over. As a result, they were apprehended outside his residence, and the scandal erupted.

Suzuki came under fire from the public once the issue went viral. They investigated him for cheating on his wife only a year after they married.

Suzuki issued a handwritten apology for the controversy after it became public knowledge.

I sincerely apologize to everyone for any inconvenience caused by my reckless and unacceptable behavior.
I’ve given much thought to my conduct, and I deeply regret that my careless behavior has caused so much grief and concern for so many individuals.

“From now on, I will be more conscious of how my actions affect those around me, and I will be more cautious in how I respond to each situation.
“I will do everything in my power to keep looking within and acting with sincerity,” he continued, “and I would want to convey my heartfelt gratitude to all of you who have been so supportive.”
I sincerely apologize.”

However, he faced anger from the public and decided to take a sabbatical from his job until things calmed down. Following the incident, he was also replaced as a voice actor in popular anime series such as ‘Tokyo Revengers.’

Tatsuhisa Suzuki has reconciled with his wife despite the issue. Suzuki has been forgiven by Lisa, and they are working on their marriage again. Nonetheless, Lisa was in a difficult situation because she always described her spouse as a supportive man who was always at her side.

We don’t know the specifics of their marriage or how they intend to proceed, but they’re still together as of now. LLisaappears to have moved on from the past, and the couple is now working on restoring her marriage.

His wife, like Suzuki, took a hiatus from her professional life, claiming physical and mental exhaustion as the reason. With time, the two of them have recovered from the scandal and are gradually progressing in their jobs.

Fans appear to have resentment against Suzuki for the catastrophe, but the story has already died away. Most significantly, the two appear to be content in their relationship. 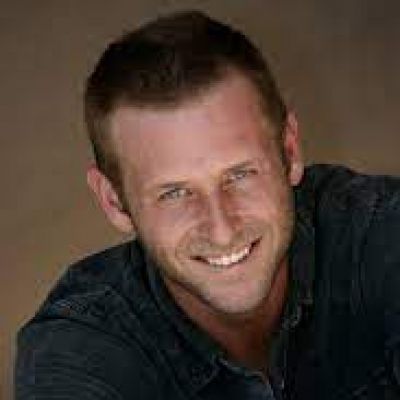 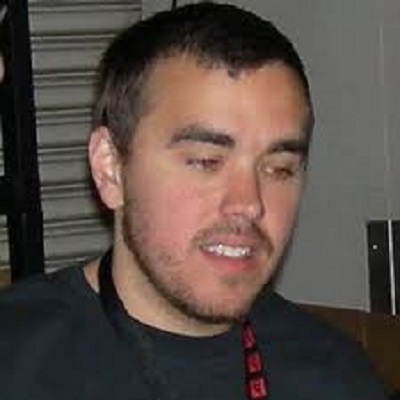 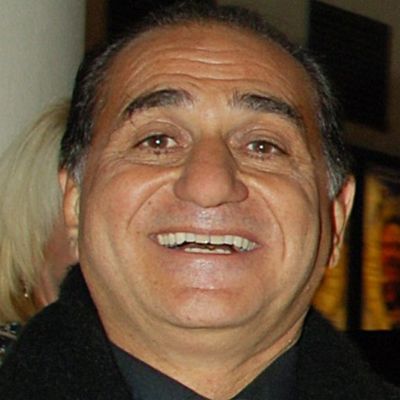