Who is Tamra Judge?

The Real Housewives of Orange County reality series catapulted the multi-talented Tamra Judge to fame. Life has its ups and downs, and a lot of people suffer from interpersonal issues. The RHOC star Tamra had the same sentiments.

Nowadays, people are hungry for disputes and arguments, therefore conversations are common. When Tamra Judge’s ex-husband Darren Vieth challenged her to a lie detector test after she called him a liar, he did something similar.

Tamra Judge’s Son Ryan Vieth has recently joined the never-ending family fight. Ryan’s response to Darren’s accusations was succinct. According to Wetpaint, he admitted that he had no relationship with his biological father.

Ryan continued by saying that there are several reasons why he keeps a healthy distance from his father. He also keeps wondering why he suddenly decided to present himself as a good father. Ryan argues that his mother was justified in giving up custody of his child due to her financial circumstances at the time.

On May 11, 1985, Tamra Judge and Darren Vieth, a charming couple, exchanged vows in front of their friends and loved ones. When they were still in their teens, the couple were married, and their first child arrived when they were 17 years old.

According to Bravo TV, the RHOC celebrity gave birth to her son Ryan Vieth when she was 18 years old. To be clear, when Ryan was their first child, the couple had trouble managing their marriage. So, a year after Ryan’s birth, the inevitable separation took place.

To maintain her financial stability, Tamra had to work six days a week and leave her cherished son with her mother. The happy woman’s tragic suicide attempt brought about the breakups we’ll talk about later.

Life, however, slaps you in the face with your terrible life choices, so it’s not all about your plans. We often discuss how finding the proper relationship may help you develop personally, but what happens if you find yourself with someone you didn’t want or met at the wrong time? According to the real personality, Tamra Judge, that is exactly what happened in her first marriage.

Tamra Judge and her first husband, Darren Vieth, got divorced after five years of marriage and the birth of a kid. On Bravo TV, Tamra called the divorce “very severe,” and she made her first attempt at suicide by overdosing on drugs and Nyquil.

Tamra was portraying her ex-husband as a bad father to her audience, but Darren was delivering a different story to the world. According to Darren, Tamra cheated on him while lying to him, which caused the marriage to fail.

Tamra further complicated the situation by tweeting that Darren had cheated on her with a man. Darren vowed to sue her for making false accusations in reaction to the tweet. They fought because both of their ex-partners had savage tongues, and according to Darren, his ex-wife even enjoyed the drama. According to Judge’s ex-husband, Tamra frequently tells lies in partial truths, and this occasion was no different.

When the ex-couple came out for financial gain or any other reason, Tamra responded. In contrast, Darren refuted the claims in a special interview with Radar. He continued by saying that he came forward as a result of Tamra defaming him and holding him responsible for her suicide attempt.

The father of Tamra Judge’s child continued by claiming that he had never discussed their connection with Tamra. He simply wished to speak with Ryan, his son, whom he hadn’t spoken to in a long time. The action doesn’t stop here! No way! Not at all! Then, to present “the genuine version,” Darren Vieth challenged his ex-wife to submit to a polygraph on all the relevant facts. 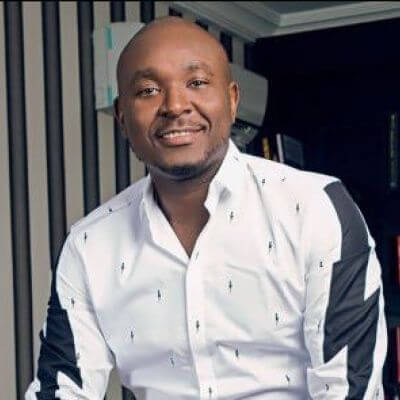 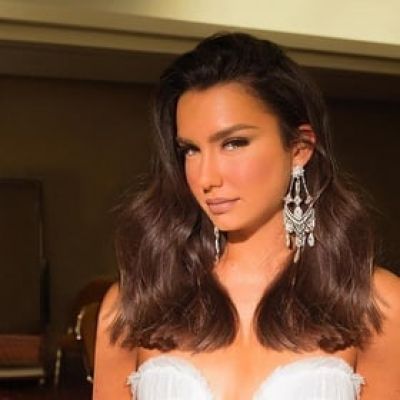