Stuart Antony is a well-known name in the English film industry. He is well-known for his roles in shows such as Cockney & Scouse, The Bar, Eastenders, The Bill, and Light the Lights. Stuart is not only a well-known artist in the film industry, but he is also a director and a writer. In addition, he owns a bar in England. Stuart made headlines in May 2022 after exposing Billy Nutt’s heinous crime to the public. Learn more about Stuart Antony in the following article. Gather facts on the actor’s personal and professional life.

What is the Net Worth of Stuart Antony? Salary, Earnings

Stuart earns a living through his acting career. He is a well-established and versatile actor in England. The actor’s net worth is reported to be between $500 and $600,000 USD.

Stuart, the British actor, was born on June 27, 1987, in Dartford, England. He is a native of the Kentish town of Dartford. Stuart will be 35 years old in June 2022. Stuart John Johnson is the actor’s true name. He has had a strong interest in acting since a young age. He was born in June and is a Cancer.

Stuart Antony kept his family’s details out of the public eye. His parents’ names and occupations are still unknown in the public domain. Stuart has two sisters, Emma and Elly-May, in addition to this. There is currently no other information accessible about his family history.

Stuart began his acting career at the age of 16 on the ITV flagship show The Bill, a police procedural drama. In the year 2014, he appeared in his first film, Murder City, playing Mark Day. He appeared in several television series and movies after a great career in the film industry. Stuart rose to prominence after portraying Simon White in the BBC soap EastEnders.

Stuart recently acted as Shifter in the TV show Cockney and Scouse, which aired in 2022.

Stuart revealed the identity of his sexual abuser in an Instagram post. “BILLY NUTT, the man who sexually molested me hundreds of times as a youngster over a five-year period, was sentenced today afternoon,” the tweet reads. Stuart has been a victim of child sexual abuse since he was ten years old. The perpetrator, Billy Nutt, used to be a backup vocalist for Shirley Bassey. Stuart met Nutt for the first time at a tavern where his mother used to work.

Between 1998 and 2007, Nutt was accused of 21 sexual offenses involving three children in Kent. He was sentenced to 18 years in prison for the abuse of the three victims at Southwark Crown Court.

Stuart Antony, a well-known British actor, is happily married. Stuart Parker has been married to Katie Parker since 2010. Despite the fact that the actor has not released any additional information about his marital life on any social media site. It’s also unclear whether or not the actor has any children.

The Eastenders star is 5 feet 10 inches tall and weighs roughly 75 kilograms. His eyes are dark brown, and his hair is dark brown. He, too, has beards. 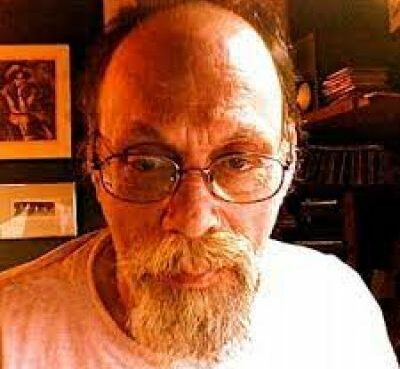