Stockard Channing, a well-known American actress, performed the part of Betty Rizzo. She has gained a large fan base for her role as Abbey Bartlet on the NBC television series The West Wing, which she played from 1999 until 2006. In fact, she was nominated for an Academy Award and a Tony Award in the category of Best Actress.

The more successful her work life is, the less successful her personal life is. She was married four times and divorced each time. She is currently in a long-term relationship with Daniel Gillham.

What is the Net Worth of Stockard Channing? Salary, Earnings

Despite the fact that Stockard Channing’s personal life was not productive, she earned a substantial amount of money from her performances in films and television programs. As of 2022, her net worth is believed to be $5 million, according to Celebrity Net Worth.

Stockard Channing, an American actress, has advertised her Los Angeles home for $1.895 million. She paid $1.075 million for the 2,196-square-foot house in September 2003.

There are two bedrooms and two bathrooms in the residence.

Stockard Channing was born in the United States, the daughter of her late parents, Mary Alice (mother) and Lester Napier Stockard. Her father used to be in the shipping industry. Stockard was raised alongside her sister, Lesly Stockard Smith.

Stockard Channing was married and divorced four times in her life, which may surprise you all. In the year 1963, she married Walter Channing for the first time. The couple divorced in 1967, ending their marriage. After that, she married the late American translator, poet, and writer Paul Schmidt, who died in 1999. The ex-couple married in 1970 and divorced six years later.

Stockard married David Debin, an American writer, in the same year of her divorce. The same thing happened this time, and the former couple divorced in 1980 without explaining why. Finally, Channing married former businessman David Rawle in 1980 and they were married for eight years until divorcing in 1988. She had never married before.

Stockard Channing began dating cinematographer Daniel Gillham after four failed marriages. The pair has been in a relationship for more than 20 years. When asked about her failing romance, Stockard told The New York Times, ”

I have no regrets about any of the relationships. It’s a disheartening statistic. Nobody would care if I lived with these people but never married them. I don’t have to march to City Hall with Dan. It’s also the longest relationship I’ve ever had.

Stockard is contentedly living with Dan, and there has been no word of their breakup. She usually travels to Daniel’s home in Los Angeles to spend quality time with him. For the time being, they are living a lovely life together without children.

Stockard Channing, a 75-year-old American actress, has been working in the film industry since 1969. Channing, who had struggled for a long period, initially played the female victim in the 1973 film The Number Painter. She first appeared in an American comedy film, The Fortune, in 1975. She has appeared in a number of films since then, including The Big Bus (1976), The Cheap Detective (1978), Heartburn (1986), Up Close & Personal (1996), and Woody Allen’s Anything Else (2003).

Aside from movies, Stockard has been in a number of television programs. One of her most well-known roles was that of First Lady Abbey Bartlet in the 1999 TV series The West Wing, in which she co-starred with Rob Lowe, Moira Kelly, Allison Janney, Bradley Whitford, and others. She received a Daytime Emmy Award in 2004. She was also nominated for a Tony Award and an Academy Award several times. 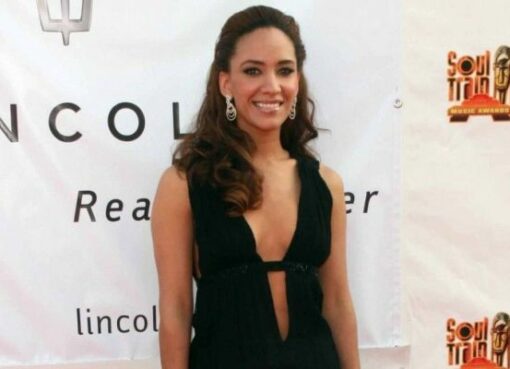 Sophina Brown’s Loyal Husband- Everything About Her Marriage

Sophina Brown, an American actress who has been in the entertainment industry since 2000, has effectively established herself as one of the most significant actresses in the field. Her talent has earn
Read More 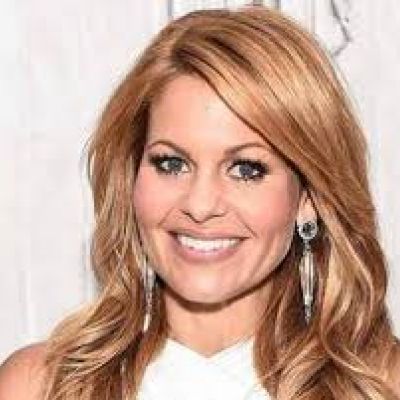