Who is Stephen M. Sweeney Dating? 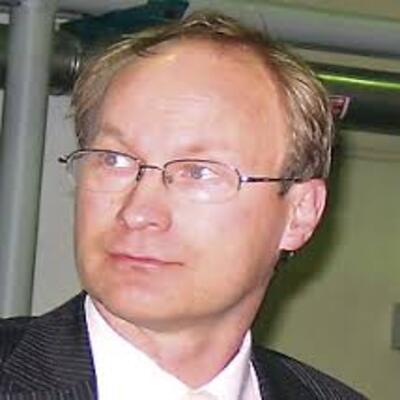