Sophie Okonedo rose to prominence after portraying Don Cheadle’s wife in Hotel Rwanda (2004). She received a nomination for the Academy Award for best supporting actress performance.

Despite the fact that the role garnered her fame and accolades, Okonedo has maintained a low profile throughout her career. And it has something to do with her nomination for an Academy Award. Following her nomination, her family was also thrown into the spotlight, which upset her in a variety of ways.

In addition to Okonedo, her daughter Aoife, who was just seven years old at the time, was harassed at school by tabloid reporters. The 90-year-old grandmother of the actress was also harassed. Consequently, Okonedo has always maintained a low-key lifestyle.

She is most recognized for her work in Hotel Rwanda and The Secret Lives of Bees as an English actor. Her performance in A Raisin in the Sun garnered her the Tony Award for Best Actress in a Leading Role in a Play.

She attended the Royal Academy of Dramatic Art prior to securing minor BBC television jobs. She was nominated for an Academy Award for her portrayal in Hotel Rwanda as a supporting actress.

Okonedo and Eoin Martin had a single daughter, Aoife Okonedo Martin. Martin is an ex-boyfriend, not her husband. From Ireland, he is a film editor. Okonedo and Martin have not discussed their relationship publicly.

However, the actress stated in a 2005 interview with The Guardian that she and Martin were no longer together. She has also provided little details about her daughter. In 2018, she disclosed in an interview with the Evening Standard that Aoife worked as a personal trainer in Kensington.

Okonedo also spoke about her stepchildren Stan and Josie. After marrying their father, a construction worker named Jamie, she became their stepmother. The Hotel Rwanda actress remained silent about her marriage.

She had just lately moved into the mansion near Glyndebourne that her husband had designed and built. “My family has helped me become more settled,” she remarked, referring to herself.

My daughter has moved out; she is a personal trainer in Kensington; my stepson is halfway out; and my stepdaughter is 15 years old.

The Controversy Concerning Sophie Okonedo and Her Boyfriend

Due to her reluctance to discuss her personal life, there have been rumors regarding her romantic relationships. The one that garnered the most attention was when it was revealed that the BBC had paid £5,000 for her and her partner’s holiday.

According to the Daily Mail, the BBC paid for a pair of business class flights for Okonedo and her companion to visit Cape Town, South Africa, for whale viewing and wine tasting.

After completing filming for the 2016 police thriller Undercover, the actress and her partner reportedly headed to Cape Town. The name of her boyfriend was unclear, although he was referred to as John.

Following the conclusion of Okonedo’s filming in Johannesburg, the BBC flew John to visit her. After their romantic holiday, the couple flew business class back to London. Similarly, the BBC produced a statement alleging that Okonedo had paid for her own hotel and activities after being reprimanded for the incident.

Due to the unsociable and unpredictable working hours of actors over extended periods of time, broadcasters occasionally agreed to pay for a famous actor’s spouse or lover to fly in the premium economy while they were filming abroad. 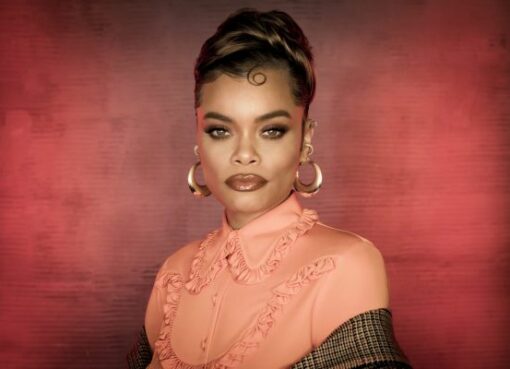 Inside Andra Day Life, Her Parents And Love Life

Andra Day's (real name Cassandra Monique Batie) album Cheers to the Fall launched the career of the American singer and actress. The album received a nomination for Best R&B Album at the 2016 Gram
Read More 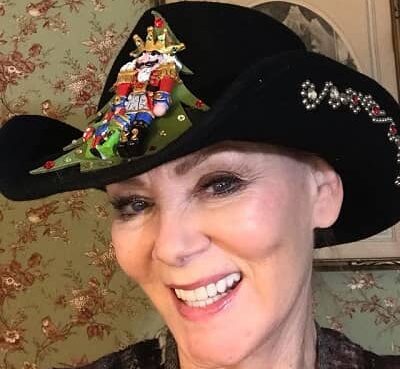 Jean Smart- Biography Jean Smart is a well-known television actress in the United States. He is best remembered for her roles in the plays "The Man Who Came to Dinner" and "Piaf." What is the Net Wo
Read More