Who is Soledad Zamarbide Dating? 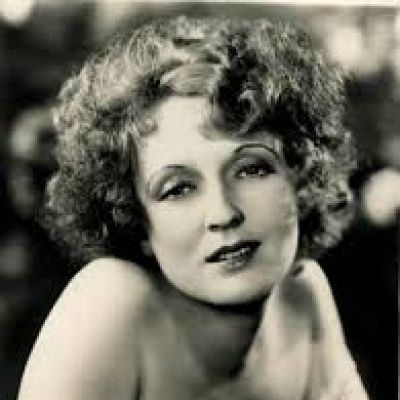 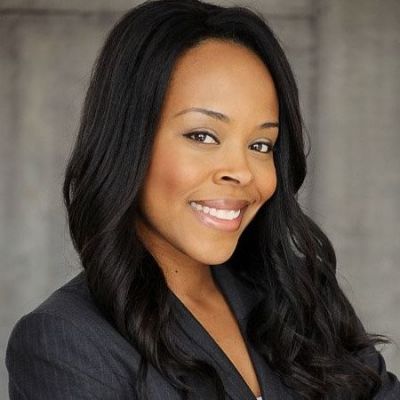 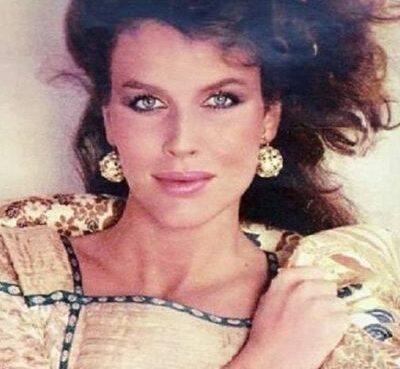