Sheri Easterling, Addison Rae’s mother, and Monty Lopez, her father, are openly fighting. The TikToker has stayed quiet and shied away from all the commotion, but her parents appear to be deeply involved.

It all began in the first week of August when Yung Gravy, a rapper, made an appearance on Jeff Wittek’s podcast.

He admitted he “[had] a thing for M****” and said he was “going on a date shortly” with Easterling.

Lopez responded to the rapper’s remarks about his divorced wife by daring him to a boxing battle in a TikTok video.

“Watch what you say, boy! You’re going to get Chris ROCKED,” he wrote as the description to a video duet featuring Yung Gravy talking about Easterling.

“@YungGravy,” to the comments. Let’s enter the ring now! PLEASE!!! I’ll take your “balls” if you have any!

However, the situation deteriorated when Lopez added a comment regarding Tana Mongeau’s death toll. And when the latter responded to it, he made fun of her rather than offering an apology.

Sheri Easterling, the mother of Addison Rae Responds to Monty Lopez Lopez and kept up the controversy by answering remarks left by online users.

Users reminded him that Easterling was happy with another man and was no longer his woman.

He replied that he was relieved that things between him and his ex-wife were ended and that he had no desire in reconciling.

And when another user brought up the fact that he had cheated with a 20-year-old, he responded, “Can I have a hell yea!” with pride. He declared that for that, he took a “W” (victory) this year.

“He [Yung Gravy] going to steal your lady, buddy,” to which Lopez replied, “Can’t steal here. One year ago, I fired her.

He needs to let it all go, another user said because Easterling was far better than him and deserved better. He urged the user to question his ex-wife about her grandkids rather than giving it some thought.

Although it is unknown what he meant, it appears that Lopez was not holding back.

Easterling had had enough of his antics when he said, “I know this may look hilarious to some of you, but I am afraid of this man,” in the video’s comment area.

Internet users concurred with the mother of three when they said they shared her fear of Lopez.

Rae unfollowed her mother on Instagram as the situation was still developing.

The news was first reported by the original Tiktokroom on August 7, 2022, using a screenshot of Rae’s Instagram followers.

Although her motivations are unknown, internet users speculate that they may have something to do with rapper “Betty.”

Some also claimed she was not interested in witnessing her parents quarrel on social media. They accused Lopez of ripping the family apart and turning the mother and daughter against each other.

In the post’s comments area, Easterling wrote she was heartbroken by her daughter’s behavior. 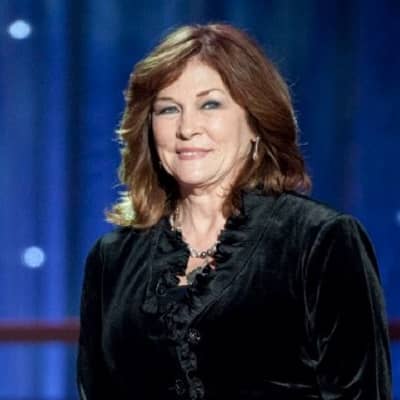 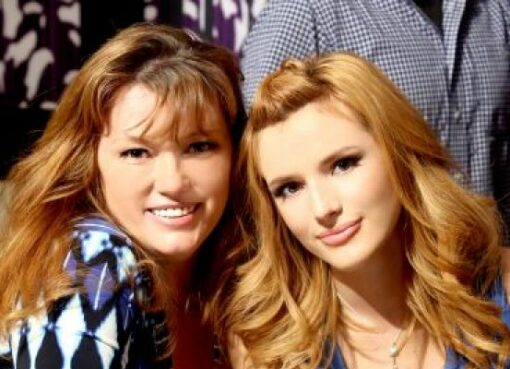 Tamara Thorne’s Husband Was Killed In A Motorcycle Crash

Bella Thorne is an American actress, model, singer, and music video director best known for her roles in the television series 'My Worst Enemy' and 'Big Love.' Tamara Thorne is her mother. What is th
Read More 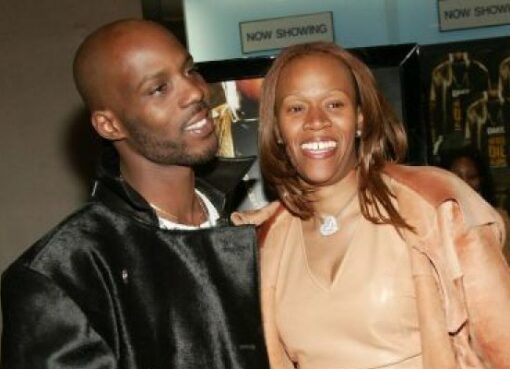 All You Need To Know About DMX’s Mother, Arnett Simmons

Mom of DMX is Arnett Simmons. She is married to Joe Barker. Rapper, actor, and songwriter Earl Simmons goes by his real name Earl Simmons. Early in the 1990s, the artist started working in this indust
Read More