Shanola Hampton is a beautiful and brilliant American actress who is best known for her role as Veronica Fisher in the Showtime drama Shameless. She was awarded the Grand Jury Prize for Best Actor at the 2013 American Black Film Festival 2013.

What is the Net Worth of Shanola Hampton? Salary, Earnings

Shanola Hampton’s net worth is predicted to be approximately $1 million as of 2022, according to sources. Since 2001, when she was 24, the actress has been working in the film and television industry and has made a name for herself. Aside from performing, she also makes money via brand shootings, modeling jobs, and endorsements.

Shanola Hampton was born on May 27, 1977, in Charleston, South Carolina, United States. Gralin N. Hampton and Anne Hampton are her parents. Shanola used to sing in a church choir group when she was a kid because her father was a pastor in the local church. Shanola attended Summerville High School and then earned a bachelor’s degree in theatre from Winthrop University in Rock Hill, South Carolina. She also got a Master of Fine Arts in Acting from the University of Illinois at Urbana-Champaign, at which time she worked at the Goose Island Brewery.

Shanola has been married to producer Daren Dukes since March 2000, and the couple has two children: Cai MyAnna Duker, who was born in January 2014, and Daren O.C. Dukes, who was born in May 2016.

Shanola Hampton began her career while still a student at UCLA when she appeared in The Gift, a musical at the Tiffany Theatre in Hollywood in 2000. She went on to star in shows including Electra Woman and Dyna Girl, Reba, Popular, Strong Machine, Scrubs, Related, and Pepper Dennis after graduating. She made her film debut in 2002 with the film Love and Basketball, in which she played Sarah. Shanola was cast as Charlotte in The Mostly Unfabulous Social Life of Ethan Green in 2005, and she has since been in The Hanged Man, You Again, and They Die by Dawn.

In 2013, she was well-known for her portrayal as Kalindra Stepney in the drama film Things Never Said, which was screened at the Annual American Black Film Festival and other important film festivals. Hampton was also named Best Actor at the festival for the same role. She also played Ticona in the comedy-horror film Suburban Gothic. Shanola first appeared on the set of the family comedy-drama series Shameless in 2011, playing the lead role of Veronica Fisher. With more than 12 seasons under its belt, the drama is still going strong. Hampton then went on to host television shows like Christmas in the City and Stalker.

The shameless actress, 43, has been active on several social media platforms. Shanola is a verified Instagram user with 1.2 million followers who frequently publishes personal details, photos from shoots, and behind-the-scenes photos from shoots and settings. She also uses Twitter frequently and uses the handle @shanolahampton across all platforms. She started using Twitter in 2010 and now has a total of 241.1k followers. 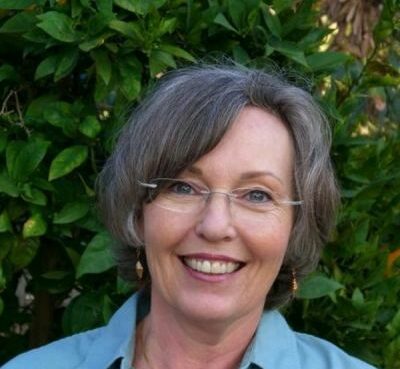