Shane McClanahan is an American baseball player who now pitches for the Tampa Bay Rays of Major League Baseball (MLB). He is fresh to the professional scene, but many analysts already regard him as one of the best pitchers in the game right now.

What is the Net Worth of Shane McClanahan? Salary, Earnings

Shane McClanahan got his first deal with the Tampa Bay Rays for $2 million after being selected in the 31st round. For the time being, Shane’s net worth is estimated to be between $1 million and $3 million.

He was born on April 28, 1997, making him around 25 years old. Shane was raised by his father, James “Clancy” McClanahan, and his mother, Lisa McClanahan, a housewife. He claims that his father, James, coached him his entire life until high school and that he used to be quite rough on him while praising other children, giving high-fives, and making them feel terrific.

Shane has evolved into a multi-sport athlete. Except for golf, he grew up playing soccer and goalie, as well as right-handed batting and pitching. However, as an adult, he chose baseball as his preferred occupation.

Shane is supposed to be preoccupied with his career. This is his first year with MLB, and he has yet to set many career records while playing baseball and remaining dedicated to the league. For the time being, Shane is focusing on his steady work rather than any women in the industry. There’s a potential he has a girlfriend, but he hasn’t divulged anything about his personal life.

Shane finished his high school career 29-7 with a 1.02 earned run average (ERA), 187 strikeouts, and 123 innings pitched. In the 2015 Major League Baseball Draft, he was taken in the 26th round by the New York Mets. Instead of signing with the Mets, he chose to play collegiate baseball at the University of South Florida (USF).

He began his professional career in 2018 when he was drafted 31st overall by the Tampa Bay Rays in Major League Baseball (MLB). As a signing bonus, he signed a contract with Tampa Bay worth $2,230,100. Later that year, he made his professional debut with the GCL Rays before being promoted to the Princeton Rays in mid-August.

During the early years of 2019, he began his games with the Bowling Green Hot Rods and was designated as their Opening Day Starter, while also earning the Midwest League All-Star title. Shane was promoted to the Charlotte Stone Crabs in June of the same year, where he went 4-4 with 10 starts, 74 strikeouts, 53 innings worked, and a 3.40 ERA in 11 outings. 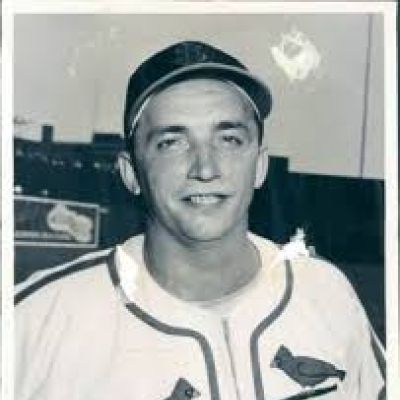