senator Richard Blumenthal one of the richest politicians in the US is Connecticut . With an estimated net worth of $70.0 million in 2018, the Democrat comes in at number eight among the wealthiest members of Congress.

Some claim it might even be considerably higher. Sen. Richard Blumenthal’s net wealth is being broken down in detail right now.

The Rise of Richard Blumenthal to Congress

Richard Blumenthal, who was born on February 13, 1946, is a 72-year-old man. After graduating from Harvard, he was awarded a Fiske Fellowship and spent a year studying there.

Bill Clinton and Hillary Clinton were classmates of Blumenthal’s at Yale Law School, where he earned his Juris Doctor. Despite being enlisted into the U.S. Marine Corps Reserve, he didn’t actively fight in the Vietnam War.

His first positions were as a partner in private legal companies. He was appointed U.S. Attorney for the District of Connecticut when he was 31 years old.

His high-profile trials targeting Microsoft, the cigarette lobby, Internet pornography, the environment, and other issues helped him establish a name during his time as attorney general.

In 2015, he was the second-richest member of Congress.

According to Roll Call’s Wealth of Congress report, the Connecticut senator has assets of $70.0 million and fewer liabilities. Richard Blumenthal’s wealth, according to some estimates, may be as high as $85.0 million.

Blumenthal was the second-richest representative in Congress prior to his reelection to the Senate in 2016. His estimated net worth at the time was about $81.0 million.

The filings show that he also received additional earnings of $18,388 in ordinary dividends and $55,761 in pension and annuity payments from his tenure as attorney general.

A significant portion of Blumenthal’s wealth has been allocated to real estate. In 2015, he made an estimated $3 million in real estate investments. In that year, he made several investments totaling $489,000.

Blumenthal and his wife also own a number of hedge funds worth millions. His shares in Empire State Realty are worth over $5.0 million, and he has about $3.1 million in his State Street Bank account.

Blumenthal’s 2015 investments were substantially smaller than in the previous, maybe as a result of election season. In 2014, he invested in real estate worth over $32.3 million, including about $14.8 million in securities.

His massive $63.0 million real estate investment in 2011 was impressive. His JP Morgan accounts contained $7.3 million in that year.

However, the most recent estimates indicate that Blumenthal owns approximately $42.6 million in investments, including $18.0 million worth of a real estate. He has over $6.8 million stashed away in bank accounts compared to the $3.1 million worth of family trusts.

He Is Married To A Rich Heiress

Richard Blumenthal’s wife, Cynthia Malkin, a real estate heiress, is largely responsible for his incredible wealth. She is Peter Malkin’s daughter, a prominent real estate developer in New York. Lawrence Wien, her grandpa, was a well-known attorney and philanthropist.

Cynthia’s hubby is 15 years older than she is. When Blumenthal was 31 years old, they first met at a party she attended with her parents. When she was a senior at Harvard, they got married a year after being engaged.

Since Trump and the Malkins were rivals in the real estate industry, Blumenthal and Trump have been at odds for many years.

The wife of Blumenthal submits her federal tax filings alone. Additionally, senators’ wives are not required to disclose all of their assets on financial disclosure reports if they have assets worth more than $1 million.

Although Cynthia Malkin’s exact net worth is unknown, everyone can agree that she and her husband together have a lot more money.

Most of her assets are valued at more than $1 million and are listed under Peter L. Malkin Family 9 LLC. She probably has family trusts attached to her name as well.

Malkin has real estate not only in Manhattan but also in Sao Paulo, Brazil.

He Doesn’t Live a Life of Luxury

The only address listed under the Blumenthals’ name is a property in Connecticut. Their lone luxury is a 5,698 square foot, 13-bedroom mansion that costs $2.4 million.

They also own a 2002 Volvo Station Wagon, a 2009 Toyota Highlander Hybrid, a 2010 Ford Escape Hybrid, and a 2008 Toyota Prius Hybrid. He doesn’t possess any boats or vehicles for leisure.

Additionally, Blumenthal doesn’t appear to have a pricey taste. He doesn’t appear to be a member of any exclusive clubs, rarely eats out, likes to get his hair cut at a neighborhood barbershop, and wears a cheap Timex watch, according to sources.

Here’s how Senator Richard Blumenthal’s net worth ranked in Congress over the years:

Senator Blumenthal is the wealthiest member of Congress, as evidenced by the following comparison: 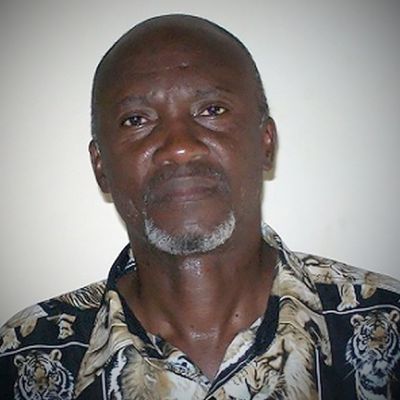 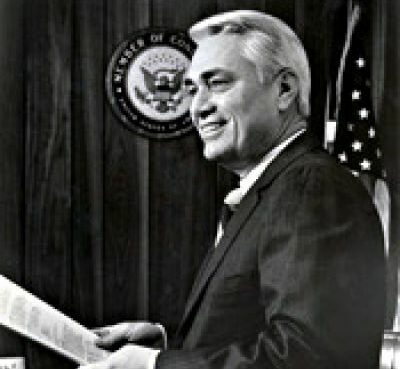