Sebastian Eubank was a British MMA fighter, professional boxer, and personal trainer best known as one of Chris Eubank’s sons, who held the WBO middleweight and super-middleweight titles.

Chris made headlines when it was announced on the internet that he had died on July 9, 2021. Sebastian died in Dubai, according to sources, and his body was discovered on a beach. This occurred just days before his 30th birthday. On July 10, 2021, PA Media in the United Kingdom issued a report regarding his death (Saturday). His family sent a statement as well.

Chris, the former British middleweight champion, stated that he never expected to have to write these words. He voiced his sadness about the death of a kid and sought minimal privacy to deal with the circumstance. According to PA, drowning was the primary cause of his untimely demise, as confirmed by individuals who had a close relationship with the late fighter.

Sebastian Eubank, a professional boxer, was born on July 18, 1991, in England, United Kingdom, to a loving mother and father. Eubank was 29 years old when he died, and his 30th birthday was just nine days away.

He grew up in the East Sussex town of Hove, England. This boxer attended school in his area and became interested in boxing after watching his father train hard for the sport. He had always desired to follow in his adored father’s footsteps.

When Eubank was 15 years old, he and his brother Chris came to the United States. They were lodged with a guardian, Irene Hutton.

Sebastian Eubank was the second of four children born to Christopher Livingstone Eubank and Karron Suzanne Stephen-Martin. Christopher and Karron married in Brighton on December 23, 1990. His father and mother were married from 1990 to 2005. Karron also appeared on the television show At Home with the Eubanks.

Chris, on the other hand, is a well-known face around the globe who worked as a professional boxer and is originally from Dulwich in London, England. During his remarkable career, Christopher was ranked by BoxRec as one of the best British super-middleweight boxers of all time.

He was unbeaten for the first ten years of his career, from 1985 to 1998. Sebastian grew up with three siblings: older brother Christopher Livingstone Eubank Jr. or Chris Eubank Jr. (boxer), younger sister Emily Eubank (social media celebrity), and a younger brother Joseph Eubank, who was born on October 23, 1996, however, there aren’t many facts about him online.

On July 10, 2021, Chris Eubank Jr. tweeted from his official Twitter account, “Rest easy, little brother.” He even said he adored him and will miss him for the rest of his life. Sebastian also has a half-brother called Nathanael Wilson on his father’s side.

The devastating news of Sebastian Eubank’s sudden death reached his family, shaking them to their core. He passed away only a month after becoming a father. He had a happy marriage with his wife, Salma Eubank, who is Muslim and follows Islamic values. Raheem Eubank, their first child, was born in June 2021.

According to the source, she is between the ages of 25 and 28. Salma has not issued a statement regarding her husband’s death as of the time I am writing this post. 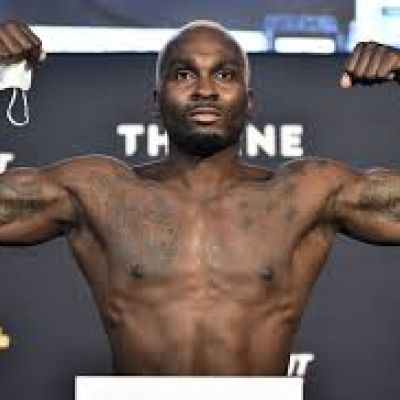 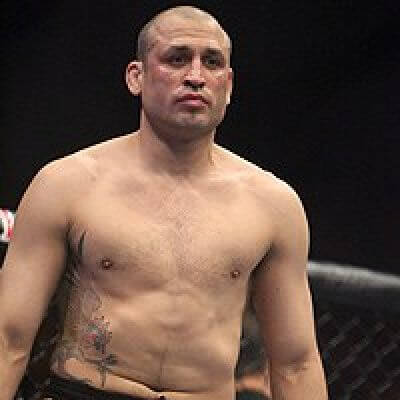