Scarlett Pomers is well recognized for her role as Reba’s clever Kyra Hart. After Pomers vanished from the show after just two episodes of season 5, many were concerned for her safety.

Scarlett made a comeback to participate as a cast member in the sixth and final season of the show after obtaining treatment for an eating condition.

She remained unnoticed for a while before joining the band SCARLETT and releasing the EP Insane. Scarlett Pomers has shied away from the spotlight ever since. For your benefit, we have discovered what she is up to in 2021.

Scarlett abandoned acting to concentrate on music after her breakout performance in Reba. She had started singing when she was six years old, but her acting obligations prevented her from pursuing her passion.

During her sabbatical from Reba, Scarlett intended to explore singing, but a sudden knee injury complicated her ambitions. She formed a band and released Insane after Reba. Scarlett said to Modern Guitars:

“I had no idea it would be so much fun, and now it’s the most incredible experience I’ve ever had. My guys are all huge fans of old rock, really skilled, and great to work with.”

However, SCARLETT split up after the release of Insane and several live performances. Powers currently compose music for pleasure rather than for profit. She informed Star Trek:

“I still perform music, but I do it primarily for personal enjoyment rather than for a living. Anyhow, there is no money to be made. A couple of years ago, I also began studying the mandolin, so I’m now creating songs for that instrument as well, which has been a lot of fun.”

Mostly, Scarlett works on photography. Although she occasionally shoots concerts, her preference is for fashion photography. Scarlett has the opportunity to use her abundant inventiveness in fashion assignments. She clarified:

“Concert photography isn’t as much fun or as creative as it once was, so I don’t do it as frequently. I have a little more creative freedom and control over the themes for fashion and other types of shots.”

Will Scarlett Pomers appear on the screen once more? She says it’s quite unlikely. Although I occasionally do voiceover work, she claimed that her main interests are music and photography. “That keeps me occupied and content, and I can support myself doing it.”

Scarlett is Still Praised for Speaking out about her Anorexia Fight

Pomers, a cheerful individual, grew depressed and distant. She remarked at the time, “My health was in jeopardy. Late in 2005, she entered a facility for anorexia treatment, weighing just 73 pounds.

In January 2016, she left the institution and started working as a spokesperson for the National Eating Disorders Association. Scarlett spoke about anorexia candidly, dispelling misconceptions about the illness and empowering those who were affected by it.

Many individuals believe that it only affects young, Caucasian women, Pomers added (Per The Baltimore Sun). It is true that anyone can experience it, and many people do. Nobody is secure.

People who were impacted by Scarlett’s tale continue to send her notes of appreciation. She informed Star Trek:

“It’s one of those situations where I’m unsure of how my life would have turned out if it hadn’t also happened. The ability to assist other women and men, though, was unquestionably the best thing that could have resulted from that. Eating disorders can affect both men and women. Therefore, it was actually extremely amazing to see how many people praised me and continue to do so today.” 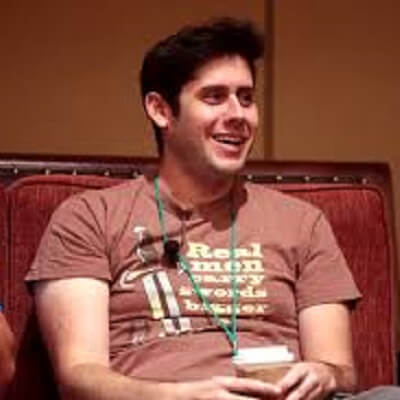 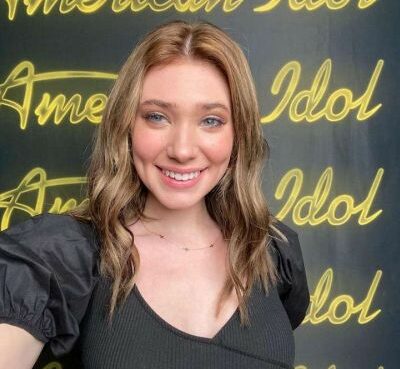 Cadence Baker- Biography Cadence Baker, a competitor on the reality show 'American Idol,' became the buzz of the town shortly after her audition was televised on the show, on March 13, 2022. What is
Read More