Who is Sasha Clements?

Sasha Clements is a Canadian actress and model who has been in the Teletoon sitcom Majority Rules!, the 2005 fantasy The Snow Queen, and the 2010 television series What’s Up Warthogs!

She was born in Toronto, Canada, on March 14, 1990. Every year on March 14th, she celebrates her birthday. In 2005, Clements made his first appearance in the BBC TV film The Snow Queen, alongside Juliet Stevenson. In 2009, she received her first starring role in the Canadian animated series Majority Rules! Kiki Kincaid, 15, and her appearance as a guest star on one of What’s Up Warthogs’ episodes! The year was 2010. In 2011, she made cameo appearances on TV shows such as Rookie Blue and Truly Me. In 2012, Clements reprised her role as Sarah on Lost Girl. She guest-starred as Emma in the first two episodes of YTV’s Life with Boys in 2012. In 2013, she made a guest appearance as Nikki on one episode of Mudpit. Clements began working on the Disney Channel Original Movie How to Build a Better Boy in 2014 with China Anne McClain and Kelli Berglund in mid-2013.

Sasha Clements has a net worth of $1 million. She is a modest woman who avoids drawing attention to herself by flaunting her money in public. However, this area is currently under evaluation; we will update you as soon as more information regarding her net worth becomes available.

Sasha Clements estimated Net Worth, Salary, Income, Cars, Lifestyles & many more details have been updated below. Let’s check, How Rich is Sasha Clements in 2020 -2021?

Anna Clements, a fitness instructor, and Christopher Lee Clements, an actor who appeared in the Canadian musical drama series Catwalk, are her parents. She has a younger brother and a younger sister. Her great-grandmother was born in Russia and raised in Canada.

Corbin Bleu, an actor, is her husband. In 2011, the couple began dating. Clements shared a snapshot of her engagement ring on her Instagram page, which featured a huge round brilliant cut diamond and a little pave diamond band. Clements and Bleu announced their romance on October 15, 2014. They later starred on the TLC reality show Say Yes to the Dress, which followed the bride-to-search is for the right wedding gown. They married on July 23, 2016, at Hummingbird Nest in Santa Susana, California, in front of 160 guests. 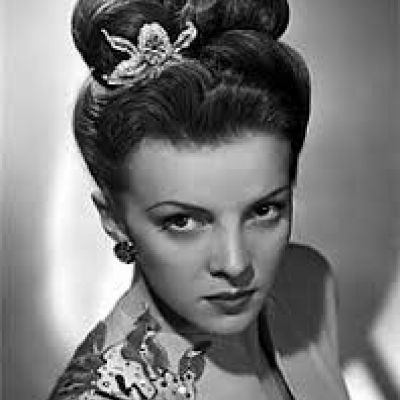 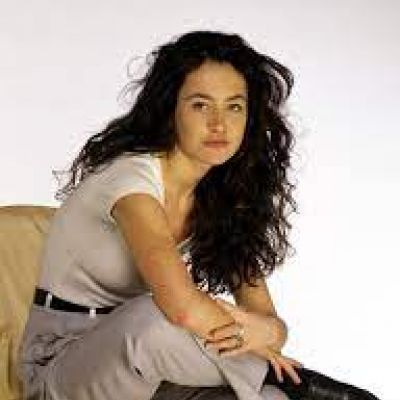