Marlon Brando’s advocate Sacheen Littlefeather, who turned down the Oscar for The Godfather on his behalf in 1973, has passed away at the age of 75.

The Academy reported that the actress, who had breast cancer, passed away on Sunday.

Two weeks after being honored by the organization at an event in Los Angeles and receiving a public apology for how she was treated at the Oscars, she passed away.

At the occasion 50 years ago, Littlefeather, who is of Apache and Yaqui descent, was jeered while speaking on stage.

The Californian, born Maria Cruz, donned full Apache regalia for the first Oscars to be broadcast worldwide, and she explained on behalf of Brando that he would not accept his best actor award for the mafia movie in order to protest the mistreatment of Native Americans in the film industry and to draw attention to the Wounded Knee protests.

In order to protest government oppression, residents and radical AIM activists descended upon the nearby village of Wounded Knee in South Dakota in 1973 in large numbers.

A violent standoff with federal agents ensued as a result of the demonstration and lasted 71 days.

She recalled during the latest ceremony, “I went up there like a proud Indian woman with dignity, with courage, with elegance, and with humility.

“I was aware that I had to be honest. Some folks might agree with it. And others might not.”

Littlefeather, a member of the Screen Actors Guild, acknowledged that it was difficult to find employment in the sector after the incident, but added that it was “never too late for an apology or for forgiveness.”

Littlefeather made an appearance on stage in a wheelchair at the Academy’s gala event last month, making the audience, which included many Native and indigenous people employed in the film industry, laugh and enjoy themselves.

“I did not speak for myself. I was there on behalf of all indigenous forces. Indians in general. We have never before been heard in that way, “When questioned about her address at the Oscars over 50 years ago, she told the BBC.

The actress and activist from the Apache tribe claimed that after giving that speech, she had to endure years of abuse.

“Someone has to complete it. It was fine, too. I had to pay the price for it.”

The next time a Native American speaks politically at the Oscars, it’ll probably be to receive their own honor. Following Littlefeather’s remarks, the regulations were altered to prohibit victors from having someone else pick up or refuse their statuette.

Littlefeather recalled the occasion when she left the stage in 1973 during a recent interview with Variety.

“I was greeted with the customary tomahawk chop, people calling at me, and I disregarded all of them.” “I carried my head high and was pleased to be the first Indigenous woman in the history of the Academy Awards to make that political statement as I continued to walk straight forward with a couple of armed guards at my side.

She continued, “There was a media blackout at that time in 1973 on Wounded Knee and against the American Indian Movement that was occupying there. “They watched the Academy Awards after Marlon had called to ask them to do so in advance.

“The media boycott would end as soon as they saw me up on stage declining the Academy Award for the stereotypes in the film business and addressing Wounded Knee in South Dakota.”

Littlefeather told the BBC in 2020 that she had to leave the podium with two security guards immediately following her remarks. She continued, however, that the presence of John Wayne backstage “was a really wonderful thing.” She claimed that he intended to remove her from the stage himself because he was “furious with me and furious at Marlon.”

When announcing Littlefeather’s passing online, the Academy cited her as saying: “When I am gone, always be reminded that whenever you stand for your truth, you will be keeping my voice and the voices of our nations and our people alive.” Littlefeather is the subject of the 2021 documentary Sacheen: Breaking the Silence. 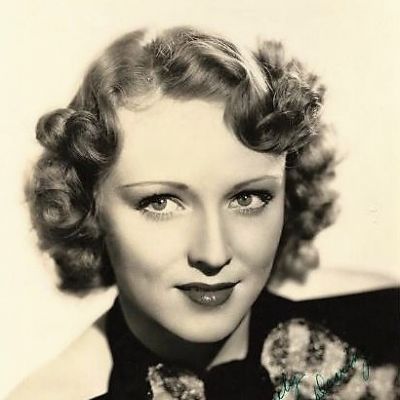 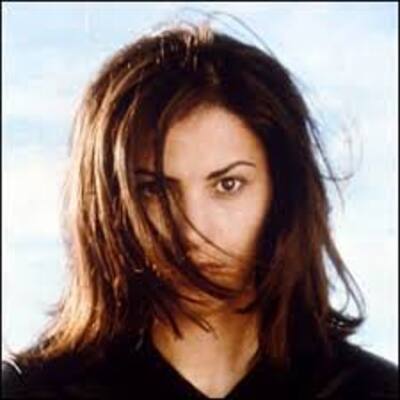 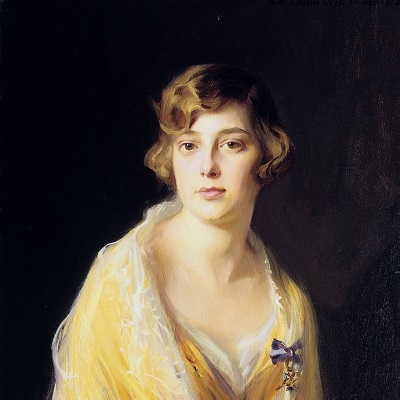