The majority of fans believe Rudy Gobert’s trade to the Minnesota Timberwolves was the most significant trade of the 2022 preseason.

To get the three-time NBA Defensive Player of the Year, the Timberwolves had to part with a lot of assets: they offered the Utah Jazz five players and four future first-round draft picks.

Rudy Gobert is a mysterious individual who spreads false rumors about his sexuality.

Gobert is not gay, contrary to popular belief. He is heterosexual and has been linked to Klay Thompson’s ex-girlfriend Hannah Stocking.

Gobert uploaded Instagram Stories of himself hanging out with social media personality Hannah Stocking after the Utah Jazz lost a 2-0 series lead to the Los Angeles Clippers.

The couple spent time together in Utah for his birthday, which sparked rumors that they were dating.

Hannah was previously linked to NBA player Klay Thompson. Neither Hannah nor Gobert commented on their supposed romance.

False allegations about Gobert’s sexuality may have been sparked by a remark made by his colleague Karl-Anthony Towns. Towns discussed his reaction to Rudy’s deal in an interview with ESPN’s Malika Andrews:

Towns did not describe Rudy Gobert as gay; he mistook Gobert for another Rudy Gay in the Jazz. Gay, a forward, was signed by the Utah Jazz in August 2021. 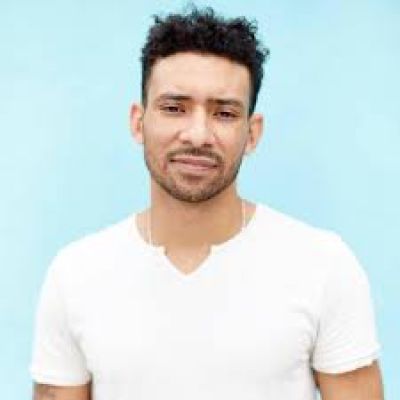 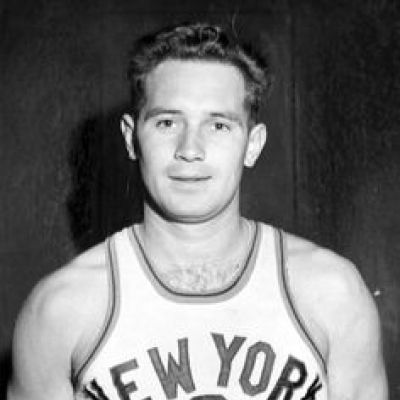