Rod Demery is the host of Investigation Discovery’s ‘Murder Chose Me.’ Life dealt him an unforeseen tragedy when he was three years old. Rod’s mother was murdered, and his brother was sentenced to life in prison for murdering a friend 17 years later. Both events had a profound impact on him, and he resolved to seek justice for homicide victims.

Rod Demery, an American television broadcaster, author, and former detective, worked hard on more than 250 homicide cases, attaining a 100 percent solution record in each case. He worked as a homicide detective in Shreveport, Louisiana, for 14 years. Furthermore, the long-serving cop is well-known as the host of the crime documentary ‘True Crime.’

What is the Net Worth of Rod Demery? Salary, Earnings

Rod Demery, a former homicide investigator, and novelist have never divulged his exact income to the media. However, we can assume that Rod Demery has a net worth of at least a million dollars. Detectives and criminal investigators earn an average annual pay of $65,860, according to the U.S. Bureau of Labor Statistics. Similarly, homicide detectives who work exclusively for the local government typically earn roughly $61,230 per year.

Rod Demery’s professional employment as a television host might make him more than $45,000 from Investigation Discovery. He is also a writer. As a result, we might presume that he lives a luxury lifestyle with his family.

Rodney L. Demery was born on December 27, 1965, and graduated from Louisiana State University with a Bachelor of Science in Criminal Justice. Rod was traumatized as a boy when his mother, Barbara Sue Demery, was murdered by her husband, Jerry, who was apparently 18 years her senior.

Demery lost his mother when he was three years old, and at the age of twenty, his brother, Patrick, was condemned to life in prison for murder. Rod has a younger sister named Erin in addition to Patrick. Demery spent nine years in the United States Navy at the start of his career.

Rod has been divorced twice and has nine children from his prior failed marriages as of 2019. The former detective has yet to share any information on his ex-wife and maybe living alone.

Rod, 53, is the joyful father of nine children, and despite his hectic schedule, he makes time for his family. However, almost little is known about his children.

Rod claims that his solitary obsession led to a divorce from his prior wives. In March 2018, he spoke of his failing relationship,

“In those years, marriage–and very nothing else–grabbed my attention. I’m sure some people can work homicide and do other things, but I couldn’t… But I solved problems. That satisfied everything a person seeks: God’s command, identity, self-actualization, clarity, and peace.”

Rod Demery’s work-life has been nothing short of spectacular. The former detective, on the other hand, is currently single.

Demery started his military career in the United States Armed Forces (US Navy). He became a murder detective in 1999 and worked for 14 years in Shreveport, Louisiana. He worked on almost 250 cases during his tenure, solving each of the 60-plus investigations on which he was the principal detective.

Rodney rose to prominence after playing in the 2017 crime drama ‘Murder Chose Me.’ In the hit series, he is played by actor John Nicholson. The former murder detective is also the author of the 2013 book ‘No Place for Race: Why We Need to Address Economic and Social Factors That Are Crushing Us Every Day.’ Similarly, he is well-known for his best-selling book on Amazon in 2011, ‘Things My Daughters Need to Know: A Cop and Father’s View of Sex, Relationships, and Happiness.’ Rod received the prestigious Trailblazer Award from the SBAA Chamber of Commerce in April 2017.

Rod’s grandparents reared him quite nicely after his mother was murdered. His grandfather is a World War II soldier who Rod considers to be his greatest source of motivation. Similarly, his grandmother inspired him to live a positive and disciplined life.

Rod Demery, the host of Murder Chose Me, is 1.82 meters tall (5 feet 11 inches). Unfortunately, his bodily measurements are not yet known. 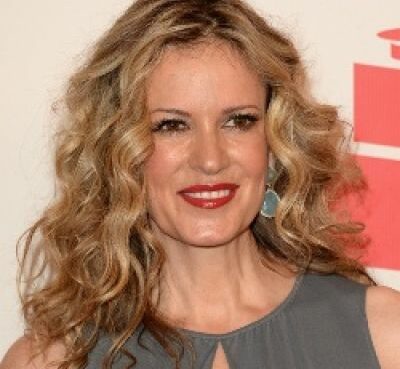 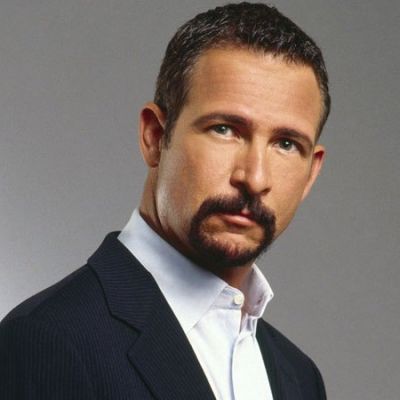 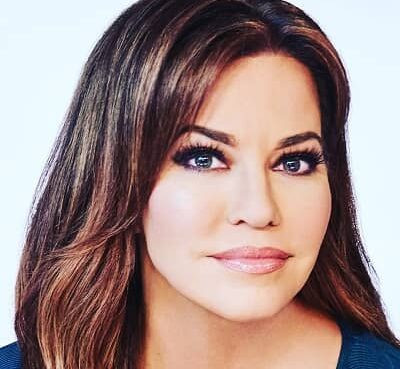 Robin Meade- Biography Robin Meade is a well-known co-host and anchors the HLN morning show The Morning Express. Similarly, Robin Meade has dabbled in the world of music. What is the Net Worth of Ro
Read More