As Emily Ratajkowski liked a remark made by musician Dione Warwick on her Twitter account, she gently responded to a witty tweet about her rumored lover Pete Davidson.

Pete Davidson and Emily Ratajkowski made news recently amid rumors that they are currently dating. After splitting from Kim Kardashian in August of this year, Davidson is said to have moved on, and rumors suggest that he may be dating Ratajkowski now. During this time, Emily responded to a tweet regarding Pete.

Emily and Pete are reportedly engaged, and a source told Entertainment Tonight that their relationship is quite new. The insider claimed that Ratajkowski and the former cast member of Saturday Night Live have started to “flirt.”

The insider argued while explaining how the pair met, “Because they hang out with the same people, Pete and Emily have known one other for a while. They’ve always enjoyed their time together and gotten along well.”

Ratajkowski didn’t respond to the dating rumors directly, but keen-eyed admirers saw that she liked a tweet regarding Davidson’s dating preferences.

The 31-year-old model liked a tweet by music legend Dionne Warwick that poked fun at Pete’s past relationships, according to ET. The following tweet from Warwick read, “I will be dating Pete Davidson.”

The post-divorce statement from Emily

Pete has recently ended a relationship, but Emily has also just gone through a divorce. Ratajkowski divorced her first husband, Sebastian Bear-McClard, in September.

Since then, she has been romantically linked to both Brad Pitt and DJ Orazio Rispo. The model admitted in October that she was loving being single, saying, “I’m newly single for literally the first time in my life ever, and I just feel like I’m sort of enjoying the freedom of not being worried about how people are perceiving me.”

Before Pete and Emily’s alleged romance made headlines, Emily was photographed cuddling up to DJ Orazio Rispo. About Davidson, the comedian has been preoccupied with his impending acting roles.

This year, he made his first significant public appearance since the Kim Kardashian and Davidson separation at the Emmy Awards. The former cast member of Saturday Night Live hasn’t yet made any public comments regarding his split from Kim. 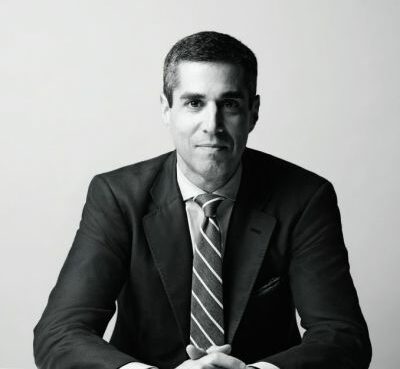