Penny Taylor is the most valued asset that the Australian “Opals” have been able to create throughout the years in terms of match numbers and performances.

She has been making the headlines for a while now. But this time, it’s not about her on-court accomplishments that are getting attention. Instead, it is the fresh change that has occurred in her life.

When was Penny Taylor born?

Penelope Jane “Penny” Taylor, an Australian who plays professional basketball for the Phoenix Mercury of the Women’s National Basketball Association (WNBA), was born on May 24, 1981. She also serves as the captain of the Australian women’s national basketball team at the moment.

In September 2006, she led Australia to victory at the World Championships, earning MVP honors. At the age of 4, Taylor began playing basketball with the Belgrave South Red Devils basketball team.

Before their relationship abruptly ended recently, the 2006 FIBA World Championship MVP was wed to her longtime boyfriend Rodrigo Rodriguez-Gil.

Gil is a professional athlete who has played volleyball for the Brazilian national team as well as other elite volleyball teams, such as Italian Padua.

During his stay at Padua, the couple first became acquainted. They started dating in March 2004 while Taylor was still a player for the Italian team Families Schio.

One issue that hampered their relationship was the language difference, with Taylor having issues understanding Portuguese and Gil having trouble with English. They did, however, discover the common speech in Italian.

Due to their busy schedules, the couple had to wait a few years before going on their honeymoon to Australia after getting married on December 29 in 2005 at an ancient theater building. Taylor and her spouse had a difficult relationship, which led to their divorce several years later.

She could be dating someone, or she could just be hanging out with Diana Taurasi. However, when it comes to leading Phoenix Mercury to victory, they are superb at working together.

Jim Pitman, manager of the Mercury, offers some encouraging words for the duo. Penny Taylor is the essence of our franchise and Diana Taurasi is its beating heart.

Taylor suffered another loss when her father Michael lost his fight with cancer the year after she lost her mother to ovarian cancer in 2013. Since then, Taylor has not played on the court and is likely relieving her agony by spending time with Taurasi.

Denna had ironically listed Taurasi as the daughter-in-law in the obituary of her mother.

The prolific Taurasi matches Taylor perfectly, but there have always been doubts about who she really is. Taurasi has frequently been accused of being a lesbian, from overtly kissing Seimone Augustus during a game to having a fondness for WNBA president Donna Orender.

Taylor has a lot of admirers, including Taurasi, who was cited as stating, “With her, she’s always been the strongest person. She’s always fought, and she’s always had the guts to get back to where she wanted to be. “Just being there and seeing that is inspiring.”

It will be interesting to see how the pair performs as a team now that Taylor is back on the court.

Stats and Performances for Penny Taylor:

The three-time WNBA Champion (in 2007, 2009, and 2014) is a force to be reckoned with on the basketball floor and is not easily intimidated by opponents. However, after experiencing the devastating shock of divorce, the story of her personal life and marriage is the contrary one.

She has turned to her Phoenix Mercury partner as a replacement for her absent husband. The issue has become much more alluring as a result of Taurasi’s purported homosexual status.

Taylor’s choice in relationships has been under scrutiny ever since they were photographed together. Is Penny Taylor yet another lesbian to join the WNBA? For the time being, we must exercise patience while waiting for the speculative claims to gain appropriate veracity.

Finished for the Day!

At the conclusion of the WNBA season, the 35-year-old veteran announced to The Associated Press that she would stop her basketball playing career. She has assisted the Phoenix Mercury in winning three WNBA championships and led Australia to a global victory in 2006.

“Taylor said, “My concentration is on the Olympics, but it’s absolutely my last year.” “worked so hard to return and remain good. I want to leave on a positive note. She have to work really hard to maintain my health, and I’ve done a great job of staying active and staying off the floor. I believe the timing is right.”

Whatever people may call her off the court, she is a terrific player there. Diana Taurasi has already established her status as a sporting legend. The US basketball team has a perfect record thus far at the Rio Olympics and is growing more and more dangerous every day.

Diana, on the other hand, was a standout athlete and has already beaten her own record for the most three-pointers made in a single Olympic game. Diana concluded the game against Serbia with 25 points, six assists, and three rebounds in what appeared to be a high-scoring contest.

Dreams dashed and the Olympics in Rio:

Penny Taylor is running out of time. In her 18-year professional playing career, she has received everything. In Taylor’s trophy room, there is one trophy that is missing—possibly her biggest wish. Basketball gold is awarded at an Olympic Games once every four years.

Taylor declared, “I know we have done everything we can, and we will always have that (gold) as our aim.

“We will continue to put our attention there, but it’s also critical to recognize how well we’ve done to get there each time and how crucial it is to simply win the medal events. You can’t ignore that aspect and concentrate only on winning the gold medal because then you’ll be distracted and won’t be paying enough attention to a strong team like France, Spain, or Serbia.”

The Opals were one of the tournament favorites, and many people anticipated that they would be the ones to take on the dominant USA basketball team. However, they will suddenly be the audience. The second-ranked team in the world, Australia, was shocked by Serbia in the quarterfinals on Wednesday morning, losing 73-71.

Moments after their unexpected defeat, forward Penny Taylor stated, “Turnovers, defense, we battled to contain them.”

“A major concern was containment. A significant problem was wasting the ball. Not how we had hoped to play.”

“They deserve praise for the manner they played.”

“Even though losing stinks, I’m always honored to represent my country on the field.”

Despite being clumsy in the first quarter, the US eventually found their winning rhythm in Rio de Janeiro, defeating Spain 101-72. Only one of the 49 games the team has won in a row in the Olympics was decided by a single digit.

The team needs just one more gold to match the American men’s basketball team, which won seven straight titles between 1936 and 1968.

Diana Taurasi led a balanced American scoring attack in a blowout of Spain with 17 points on 6-of-10 shooting and 5-of-7 from beyond the arc. With this American triumph against Spain Diana Taurasi, Tamika Catchings, and Sue Bird are the only basketball players who have won four gold medals, joining former colleagues Teresa Edwards and Lisa Leslie.

“We are basketball blood.”

“The gold medal was our ultimate objective, but there is more to it than that. It’s not about one individual or one coach; rather, it’s about how we can turn this basketball team into the best one ever.” 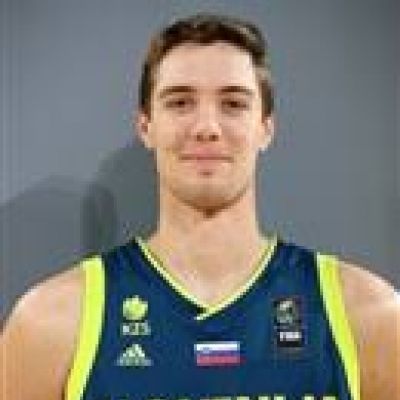 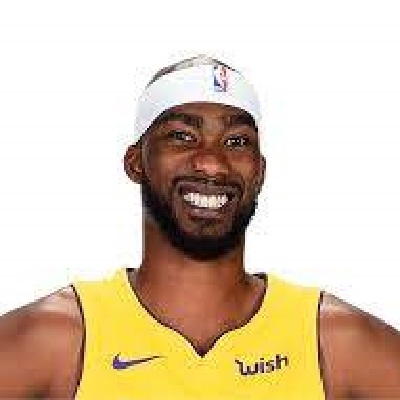