Nina Schick is a Nepali author, advisor, and lecturer who specialises in technology and changing geopolitics. She is frequently seen on a variety of news and media channels, where she discusses her opinions and beliefs.

What is the Net Worth of Nina Schick? Salary, Earnings

Nina has held several prominent roles with various institutions and amassed considerable money. She lives a luxury lifestyle that is primarily supported by her work as an advisor and speaker, and her net worth is believed to be approximately $1.5 million as of 2022.

Nina Schick was born in Kathmandu, Nepal, but her exact birth date is unknown. However, she appears to be in her early thirties at the moment. She grew up in a Nepali Hindu home and then moved to Berlin. Nina Schick is of mixed-race; she is half German and half Nepalese. Nina received her BA Hons degree from University College London in 2010, and she later went on to pursue her master’s degree in Philosophy and History at the University of Cambridge. She also spent a year at the Universidad Pablo de Olavide in 2008.

Nina began her work as a news editor before joining the House of Commons in 2011 as a Press and Policy research assistant. She has worked as a policy researcher for a variety of organizations, including the Sunday Times and the Bureau of Investigative Journalism. In 2013, she was appointed as the communications director at Open Europe, and in 2017, she was appointed as the Associate Director for Hanbury strategy. She is a well-known geopolitical speaker and counsellor on cyber security and technology. Nina frequently discusses how the appropriate technology may change the dynamics of geopolitics. She strives to educate commercial groups and governments about technology advances.

Her opinions are frequently appreciated on platforms such as CNN and BBC, and her work has been featured in The Times, MIT Tech Review, UnHeard, and other publications. She actively consults a variety of business and public sector groups, agencies, and institutions, and she has also served as an advisor to Joe Biden through the Alliance of Democracies Foundation and Anders Fogh Rasmussen at Rassmussen Global, where she was also a Director. Tamang Ventures, her own company, was founded in 2018 to give advisory services to various organisations. She has published her debut book, Deepfakes: The Coming Infocalypse in 2020. Nina Schick will also appear on public speaking venues such as TedX and CogX this year, in 2021. She has also been invited to talk on the Websummit.

Nina is currently married, however, she has not revealed the name or any personal details about her husband. She is also the mother of two children. Nina Schick gave birth to her second child last month and announced the news on social media. She resided in London for several years before relocating to Berlin with her family.

Nina has been active on Twitter since 2009 and presently has 50.4k followers. She also has an Instagram account, where she has 2509 followers. She is not found on any other social media platforms. 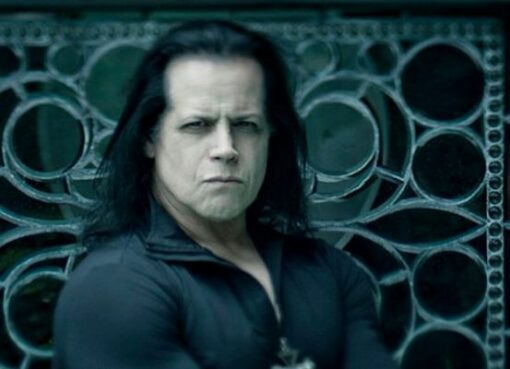 Girlfriend Of Glenn Danzig Revealed Intimate Details Of Their Relationship

Glenn Danzig hardly ever uploads anything personal online. However, after it was posted on social media, a specific image of Danzig attracted a lot of attention.In the year 2020, when Danzig's fia
Read More 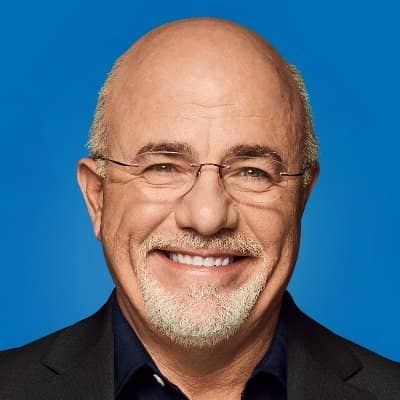 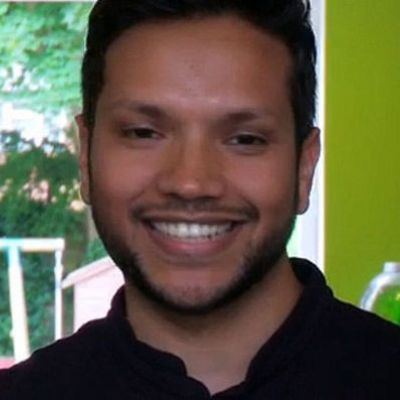