Nikola Milenkovic was born in Belgrade on October 12, 1997.

Who is Nikola Milenkovic Dating? 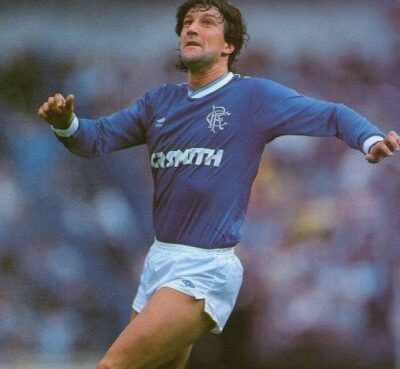