Nicole Petallides is a broadcast journalist best known for her work as an anchor for the TD Ameritrade Network. Prior to joining the organization, she rose to prominence as an anchor on the Fox Business channel.

What is the Net Worth of Nicole Petallides? Salary, Earnings

According to sources, he has a net worth of more than $1 million as of 2022, achieved from a successful career as a broadcast journalist. Throughout her career, she has worked for various firms, getting knowledge in a variety of areas such as business, stock markets, and so on.

On September 20, 1971, she was born in Queens, New York City, USA. Nicole grew up with some business and journalism exposure from both of her parents. Her father founded the telemarketing and promotion company US Amfax in New York, as well as the emergency radio corporation Salesforce 911. Her mother, on the other side, is the founder and CEO of the Greek language daily newspaper “Prioni” and the English language weekly newspaper “The Greek American.”

Nicole is of Greek origin, and she went to Buckley Country Day School, an independent co-educational school that offers primarily through middle school education. While the specifics of her high school are unknown, it is known that she matriculated at the American University, a private university in Washington, D.C. that has been in operation since 1914. It comprises eight schools and approximately 160 undergraduate and graduate programs. They have produced a number of noteworthy graduates in journalism, media, and politics, with many of its pupils going on to work for government organizations.

In terms of her personal life, Petallides married Manhattan-based dentist Nicholas Tsiolas in 1998.
They met on a blind date; their wedding was officiated by Archbishop Spyridon, who is linked with the Greek Orthodox Archdioceses of the United States; and they have two children together. Nicole is recognized for her athleticism, having played soccer in college as both a goalkeeper and a center forward. When the opportunity arises, she returns to her roots in Cyprus and Greece, where she has numerous relatives.

Petallides began her employment with Dow Jones as a member of their television crew after finishing her degree — the organization is known for publishing the Dow Jones Industrial Average as well as other key market figures. She then left the organization to work for CNBC, NBCUniversal’s business news program that focuses on US and international financial markets. They also make documentaries and reality shows about business. She worked as an assistant producer on programs that covered the daily moves of the New York Stock Exchange throughout her tenure there (NYSE).

After leaving CNBC, she went to work for Bloomberg Television, where she became an anchor. Bloomberg is a television network specializing in financial markets and business programming, having offices in New York City, London, and Hong Kong. During her time there, she frequently reported on the New York Stock Exchange and was significantly involved in a number of shows, including “Bloomberg Business Report” and “Bloomberg Market Update.” She also performed weekend news coverage and was the business news anchor for WPIX’s morning news program in New York.

Nicole built a reputation for herself after leaving Bloomberg by joining the Fox Business Network (FBN). The Fox News Group owns the business news channel, which features programming that focuses on the day’s business and financial news. According to reports, the network is available in more than 63 percent of all pay television households in the United States. She began her tenure with the organization in 2007, and was one of its first anchors, securing her position with the company.

While she remained with the company for a while, she finally decided to seek greener pastures, albeit the particular reason for her departure remains unknown. She soon moved to the TD Ameritrade Network broadcast channel, which focuses on streaming financial education and financial news programming. The channel, which was initially a four-hour broadcast, was released in 2017 for free to the public, ultimately increasing its time slots to accommodate a complete workday from Chicago. Investors can use the channel to get business updates, growth estimates, and other information from some of the network’s top analysts.

She, like many other broadcast journalists, is quite active online through social media profiles. Nicole has almost 23,000 followers on the website Twitter, which she uses to advertise her job and her company, TD Ameritrade Network. She also promotes her show’s latest efforts, as she is a part of their flagship program, “The Watch List.” She also has a Facebook account, where she has over 16,000 fans. She shares more personal images on her Instagram account, displaying her life outside of work, which includes holidays and travel throughout the world. 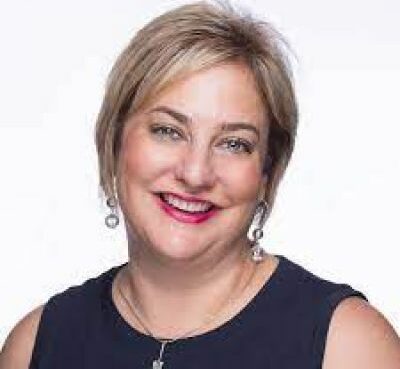 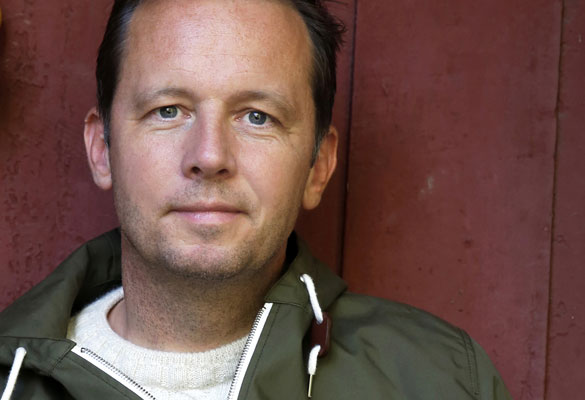