There was almost no information on the age of Nicole Jimeno Morel or her birthday on the Internet. What was known was that she was younger than her brother Pedro, who was 29 years old in 2020. Since her exact birthday had not been known, her zodiac sign had also remained hidden from the public.

Besides her parents and her grandma, Nicole also had a sibling in her family. She had a brother named Pedro Jimeno. Pedro was married to Chantel Everett and is currently living in the United States. Nicole and her mother had a very rough relationship with her brother’s in-laws. Nicole had a very brutal verbal war with Chantel once. More about that later.

Nicole Jimeno Morel is a tall woman with a height of 5 ft 8 inches. She weighed 51 kg as of October 2020. Her body measurements read the incredible figures of 34-24-35 inches. Considering that Miss Earth Dominican Republic was crowned once, the fitness of her body measurements was understandable.

Nicole Jimeno Morel was present on some of the social media platforms. She had 36.7k followers on Instagram. There she had 77 posts, all of which she had hidden from the public because she kept her profile private. Besides, the bio in her profile described her as ‘The Evil Sister.’ That was a clear reference to her role in The Family Chantel. She was also present on Twitter, where her presence was considerably less. She had 357 followers there. It didn’t seem that she was on Facebook.

It wasn’t known what kind of job Nicole Jimeno Morel did for a living thing. She’s had a career in modeling and pageants. Her Instagram was full of photos of her participation in Miss Earth Dominican Republic 2016, which she won. Later, because of her brother, she got into the reality of the TV show. When her brother, Pedro, fell in love with Chantel Everett, an American girl, he moved to the US with a K-1 visa. That was the right premise for TLC’s 90 Days Fiance. So, Pedro and Chantel were part of the 90 Days Fiance 2016 season. And as an association, Nicole was also part of the reality show. Later, in 2019, the relationship between Pedro and Chantel and the drama surrounding their relationship prompted TLC to launch a spin-off series called The Family Chantel.

At the show, the fans could see that Nicole and Chantel did not like each other very much. She even encouraged Pedro to break up with Nicole once. In fact, once Chantel and Pedro had some disagreements and Pedro had gone to the Dominican Republic, Nicole tried to set up Pedro with her friend Roraima. There was almost no information about her educational background or anything about her net worth.

A new friend of Nicole Jimeno Morel’s coming to her dating life was Alejandro Padron. For the second season of The Family Chantel, Nicole was going to appear with a friend of her own. During the trailer of the new season of the show, Alejandro was revealed. In what looked like a complete flip in the situation, this time around, it was her brother, Pedro, who wasn’t happy with Alejandro. According to the trailer, Nicole’s mother, Linda, wasn’t happy with him either. According to various sources on the web, Alejandro was also from the Dominican Republic and is currently living in New York City. Nicole might also have intended to make Alejandro her husband and move to the United States. 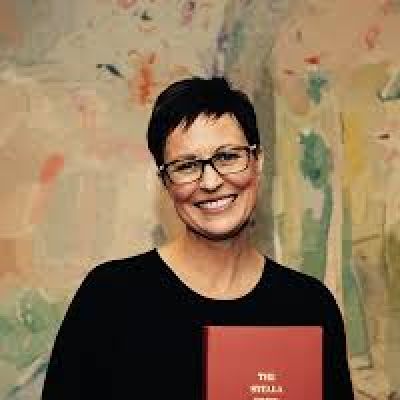 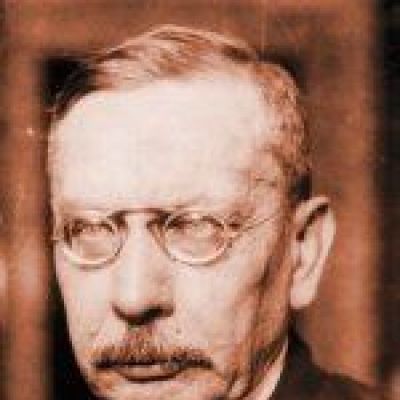