Neymar is unquestionably the undisputed leader of Brazil’s attacking line and the next big thing. He is one of the most well-known figures in the football world. After Pele and Ronaldo, he is the next big thing to come out of Brazil. This Brazilian footballer rose from rags to riches and has been dubbed the “new Pele.”

He was born to be extraordinary because, when he was four months old, he was involved in a fatal car accident but escaped with minor injuries. Neymar is a typical Brazilian lad, with curly hair and a flair for the dramatic.

He and his previous girlfriend Carolina Dantas welcomed their son, David Lucca, on August 24, 2011. When a photo of Neymar being crucified like Jesus Christ was published in the Brazilian magazine The Placar in 2012, Brazilians were outraged.

Due to unpaid taxes, a Brazilian court froze Placar’s (Neymar) assets worth $50 in 2015. During a training session in Miami, Florida in 2017, he got into a fight with his Barcelona teammate Nelson Semedo.

He has a 40-inch-wide chest and 14-inch-long biceps.” Because his parents couldn’t afford to pay the electricity bills, he attended the poorest schools in the area and learned by candlelight. His family later relocated to his grandparents’ home in So Vicente, So Paulo, to save money.

How did Neymar start his Professional Career?

His former footballer father inspired him to start playing street football when he was three years old. He goes outside after school and spends hours dribbling and honing other football skills until the sun goes down. Neymar was only six years old when his first coach, Betinho, saw him sprinting.

He recognized Neymar’s raw talent and made him practice futsal on indoor hardwood courts to hone his skills. The following year, he won his first futsal tournament, earning him a spot with Santos, the best football team in his area and Pele’s previous home. When he was eleven years old, he joined Portuguesa Santista.

He was promoted to Santos FC’s senior team when he was 17 years old. He was Santos FC’s most influential and naughty player during his 5-year tenure. After scoring a goal in a Copa Libertadores match in 2011, he was sent off for wearing a mask.

In 2013, he was transferred to FC Barcelona, where he not only won the Catalans’ hearts with his Samba flair, but also experienced the heights of celebrity, nighttime parties, and other activities.

He rose to prominence after scoring four goals in the 2014 FIFA World Cup, demonstrating his dynamic play. On July 4, 2014, he fractured a vertebra after being kneed in the back by Colombian defender Juan Zuniga, effectively ending his World Cup journey.

It had a significant effect on the team’s morale, as Germany thrashed them 7-1 in the semifinals, knocking them out of the competition. He spent five years with Barcelona FC before joining Paris Saint-Germain in 2017 for a world-record €222 million transfer fee. 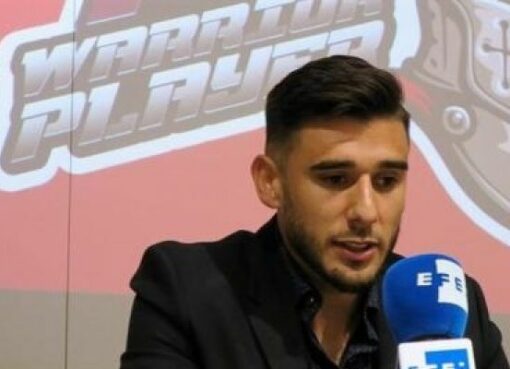 Eduardo Salvio plays striker or right wing for Benfica and Argentina. He was on Argentina's 2009 and 2018 World Cup squads. What is the Net Worth of Eduardo Salvio? Salary, Earnings Rich soccer play
Read More 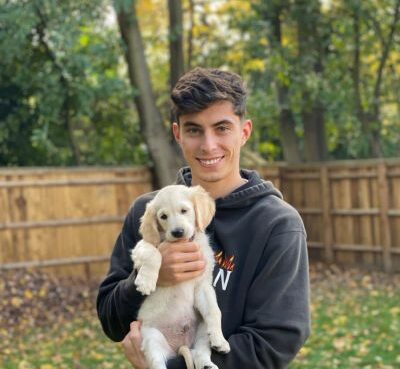 Age, Height, Girlfriend, Net Worth and Career Of Kai Havertz 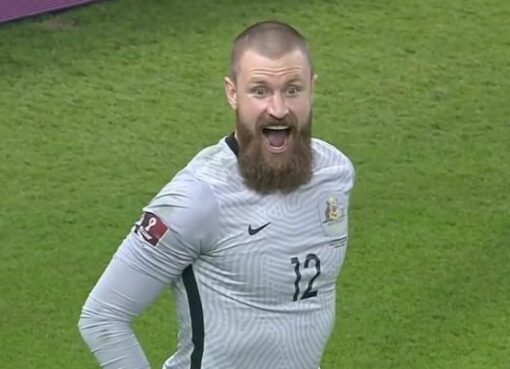 Andrew Redmayne Was Considering Giving Up Football Due To Self-Doubt

Australian-born goalkeeper Andrew Redmayne competes for Sydney FC in the A-League and the Australian men's national team. Net Worth Of Andrew Redmayne As of November 2022, Redmayne's net worth is es
Read More