When Liam Payne made a statement about Zayn Malik on the Impulsive show, everyone criticized him. Payne made fun of Gigi Hadid’s previous post in which she called Malik a “respected king.” The Victoria’s Secret model tweeted before Malik allegedly assaulted Yolanda Hadid, her mother.

According to Payne, the tweet “did not hold up well over time.” He admitted to having “dislike” for his former One Direction bandmate but said that he will continue to support him.

To make matters worse, the ‘Strip That Down singer commented on Malik’s parents and heritage. This did not sit well with netizens, who launched a torrent of vitriol in the comment section of the Impaulsive’s YouTube episode.

“Commenting on the parents of another person will never sit well with me… it’s never acceptable.” And to assert that he is the most successful… while standing atop a LOGAN PAUL.” one individual stated

Liam Payne Apologizes for His Comments Regarding Zayn Malik

Payne issued an apology on Twitter on June 2, 2022, for what he said about his bandmate on Impaulsive. He stated that he normally would not talk on such matters, but when it came to his family, he was unable to remain silent.

The singer described a “specific incident with Zayn to which he responded,” but upon reflection, he realized that he had not expressed himself clearly.

Still upset by his words, other Internet users proceeded to condemn him. “What you said about Zayn, his family, and his personal life was really offensive, Liam.”

You recognize that he is a private individual, and you had no right to make such remarks about him. One Twitter user replied,

“I thought you were better than that.”

While some individuals were horrified by Payne’s comments, his committed supporters flocked to his defense. They realized that much of what he said on the podcast was taken out of context and misunderstood in relation to how he intended to convey it.

Disagreement between Zayn Malik and One Direction Bandmates

Malik has not responded, despite the fact that he frequently mentions his old bandmates, hinting that he does not get along with them. In January 2016, he stated that he only joined the band because he was given the opportunity.

As he discovered more about the band’s direction, he concluded it wasn’t for him and decided not to join. He stated that the music of One Direction was “generic” and not to his liking.

“No matter what I presented, it never seemed to fit our needs. “The management already had a general vision for the band, and I simply wasn’t convinced by what we were selling,” he told Fader magazine. Malik told Billboard in 2017 that he no longer communicated with his former bandmates. 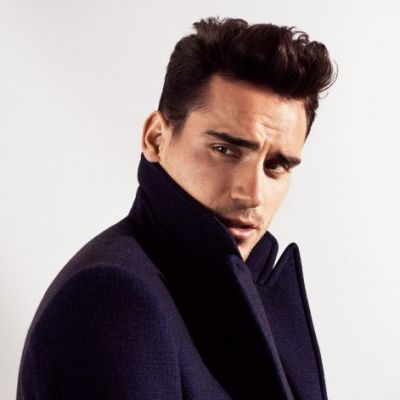 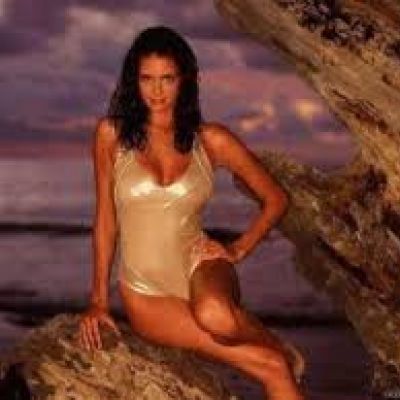