Mo Vlogs is well known for delivering amusing videos. The topics covered by vlogs range from challenges and practical jokes to critiques of the opulent lifestyles led by the Middle Eastern super-rich. Mo’s 9.45 million YouTube subscribers can also listen to Mo’s songs.

An artist and YouTube vlogger, Narins Beauty also does music. In total, she has 8.62 million subscribers to her YouTube account. Beauty and Mo have been working together frequently for the past few years in both music and on YouTube.

In 2017, Mo and Narins first connected at a YouTube event, and their relationship deepened over time. After they began working together on each other’s stuff, they grew quite close. In an interview with Uncut with S1, Narins explained:

“It depends on how the person acts and treats you. He was truly looking out for me, paying attention to me, acting so nicely around me, and making an effort to encourage me.

Mo and Narins appeared to be close in their videos, and they used terms like “boyfriend” and “crush” to describe one another. The actions of the couple didn’t draw much attention because YouTubers frequently adopt a couple-like appearance to draw in viewers.

However, once it was revealed that Mo objected to seeing a scenario involving Beauty and a male model while a music video was being made, rumors of a relationship between Mo and Narins began to circulate. During her interview with S1, Beauty addressed the accusations by announcing that she and Mo are close friends. She uttered:

We have a close friendship. possibly greatest pals would suit. I like hanging out with him; he gives me a lot of encouragement, and I do the same. You can see more girls on the channel with names like “girlfriend,” “crush,” and other such terms.

Although Narins and Mo aren’t ruling out dating in the future, their present priority is advancing their careers. He said that Mo and Narins would make a cute couple during Narins’ interview with S1 and inquired about her willingness to date Mo if he approached her.

To S1’s joy, Beauty said, “I’m not going to say yes or no, I mean, you never know. “At the moment, I believe we are both focused on what we are doing right now.”

The beauty continued by saying she didn’t believe she had time for a romance.

After the interview, Mo Vlogs responded and underlined what Narins had said to S1

In a YouTube video titled Narin Confessed about our Relationship, Mo said, “It’s just a crazy type of life that we live. We are both working, I am a daily vlogger, and she also uploads videos very frequently.

Mo said that he might not be prepared for a romantic relationship.

Don’t get me wrong, I adore her as a friend, but I’m not sure if I’m ready for that at this time, he continued. 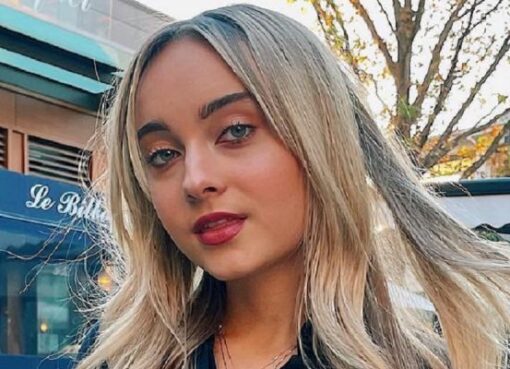 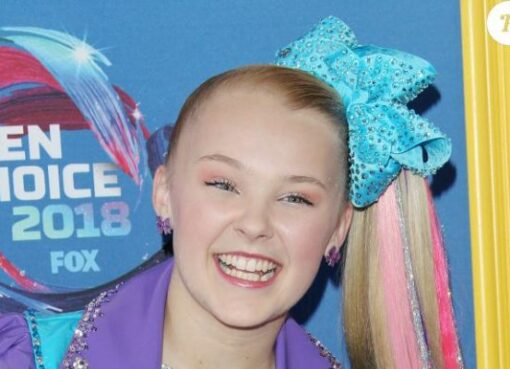 Since she and her mother, Jessalynn Siwa, appeared in two seasons of Dance Moms, JoJo Siwa has spent most of her childhood in the spotlight. The 19-year-old is currently well-known for her online anti
Read More 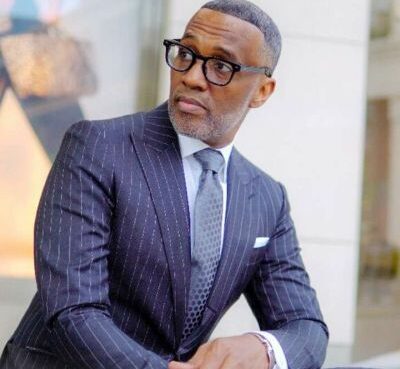