A high school student who has shared the stage with some of the biggest rock bands in the world has just released a new song that was motivated by her father’s health issues.

Tim Cook, the CEO of electronics giant Apple, and President Barack Obama have all expressed interest in the multi-instrumentalist.

Nandi’s path from tinkering with instruments in her previous South African home as a baby to playing guitars and drums with her dad is portrayed in the music video for The Shadows, which was published on September 30. It also includes recent studio footage of her playing a grand piano.

According to Nandi, “the song is about how my dad went through depression since his autoimmune ailment was getting worse.

He broke the news to me, and I wrote a song about it since he was so distressed.

Mr. Bushell expressed his belief that Nandi’s song had “genuinely helped him” and expressed hope that it might do the same for others.

“I was feeling really, really horrible and I was having flare-ups all over my body.”

“While Nandi was posing questions to me and I was telling how I felt confined to my bed and room, she remarked that she wanted to do something to cheer me up. I said that it seemed as though all of my rainbows were turning dark.

“She began the song by saying, “Let me add these lyrics to it,” and she concluded it by adding, “I’ll be there for you. This is fantastic, [it was] such a lovely moment, I thought.

The two are hoping that the song will be heard by a large number of people thanks in part to Nandi’s 2.5 million social media followers, her upcoming appearance on the children’s television program Blue Peter on Monday, and her meeting with Apple CEO Tim Cook this week.

Following a string of extraordinary occasions, such as a performance with Lenny Kravitz, an appearance on the US talk show Ellen, and the writing of a song in 2021 with former Rage Against the Machine guitarist Tom Morello and his son Roman, her profile has been raised. Former US President Barack Obama shared the song’s writing process on his Facebook page.

But her ongoing association with the Foo Fighters, with whom she once engaged in a drum duel with the band’s vocalist Dave Grohl during a lockdown due to the coronavirus, has continued to garner media attention. It inspired him to write Nandi a song, and last year he asked her to join them onstage at The Forum in Los Angeles.

The child prodigy received his drumsticks from the band’s drummer Taylor Hawkins, who passed away earlier this year at the age of 50.

They were poignantly used by Nandi during her Learn to Fly performance at his Wembley Stadium memorial concert.

There was a balcony from which I could watch the performance, and Nandi described it as moving.

She cited performing at the Queen’s Platinum Jubilee event, when she broke down in tears after meeting her hero Stephen Fry, as two of the highlights of her career to date.

However, she is currently focused on the release of her song and her next EP, Into The Abyss, which will be available later this year.

“A measure of success,” said Mr. Bushell, “is if one person who is going through a terrible period listens to that song and decides to call out for help.” 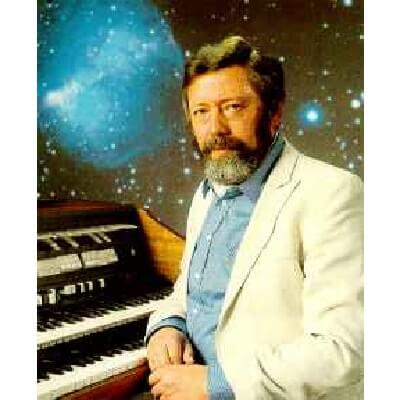 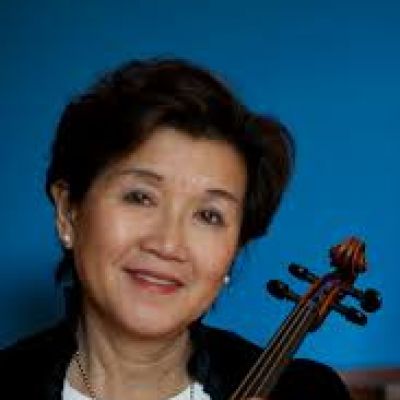