Morris Dees is a civil rights lawyer and activist from the United States who is best known for creating the Southern Poverty Law Center (SPLC). Dees was born to Annie Ruth and Morris Seligman Dees Sr. on December 16, 1936. He was raised in a Baptist household. His parents were tenant cotton growers, so he worked in the fields with blacks and saw firsthand social and economic suffering. Morris graduated from Sidney Lanier Senior High School and went on to get a bachelor’s degree from The University of Alabama and a law degree from The University Of Alabama School Of Law in 1960. He met Millard Fuller at the University of Alabama Law School, and the two of them founded a highly successful publishing company during their time there.

What is the Net Worth of Morris Dees? Salary, Earnings

Morris Dee has an undisclosed net worth. He is a very private individual who makes the most of his money from his profession. We wish him the best of luck and success in his future undertakings.

Susan Starr, an artist who creates clothing, rags, and tapestries, is Morris Dees’s wife. They have five children, 13 grandchildren, and three great-grandchildren between them. His wife and he live in Montgomery, Alabama, and they enjoy gardening and farming.

Dees relocated to Montgomery after graduating from the University of Alabama School of Law in 1960, when he chose to start a mail-order and book publishing firm. Dees sold his profitable business in 1967 to pursue a career as a civil rights attorney. Despite growing up in segregated Alabama, his parents instilled strong Christian principles in him, and he had pleasant encounters with African American families, leading him to build a reputation for supporting African American causes.

Dees founded the Southern Poverty Law Center (SPLC) in Montgomery, Alabama, with Joseph J. Levin and Julian Bond in 1971, and they are recognized for finding new tactics to cripple hate organizations like the Ku Klux Klan, primarily through damage litigation. Hate on Trial: The Case Against America’s Most Dangerous Neo-Nazi (1993) and Gathering Storm: America’s Militia Threat (1994) are two of his publications (1996). Dees also won various honors, including the ABA Medal in 2012, the highest honor granted by the American Bar Association, and the American Civil Liberties Union’s Roger Baldwin Award in 1990.

Dees was accused of being involved in harassment and racial discrimination by more than a dozen former employees, with at least one female colleague accusing him of sexual harassment. He was known for sexually harassing women and mistreating non-white and female staff. The SPLC finally fired Dees in 2019 for unclear reasons, stating that the firm will employ an “independent group” to conduct additional investigation. 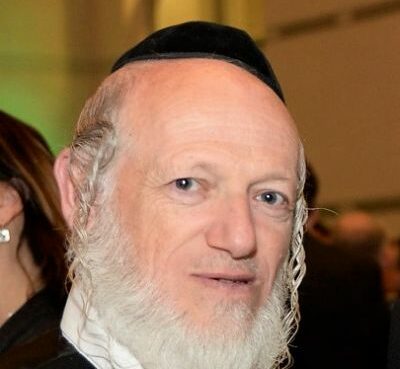