Missan Harriman was 42 years old as of February 2021, according to 1854.photography’s article on her. His birthday and zodiac sign, however, have yet to be revealed.

Was Misan Harriman born in Nigeria?

Misan Harriman was born in Calabar, Nigeria, to Chief Hope Harriman and Irene Ogedegbe. Hope and Irene first met when they were 12 years old. In fact, Hope and his brother, Ambassador Leslie Harriman, paid frequent visits to Irene’s elder brother at her home.

Irene began working as a civil servant when she was 16 years old. Meanwhile, Chief Hope wore many hats. He was a prolific individual who worked as a real estate guru as well as a front-line politician. He graduated from the University of Cambridge and worked as a Chartered Surveyor. He was frequently praised for his devotion to his family and his country.

However, the couple divorced in April of 1989. In addition, Chief Hope allegedly had another wife named Tinuke Adeola Oni.

More information on Misan’s family: He is said to have seven siblings and half-siblings in total. His five brothers and two sisters are among them. Misan Harriman’s only known siblings are Tuoyo Harriman, Hon. Temi Harriman, Mrs. Ete Ayida, and Mr. Bawo Harriman.

Misan’s father died in 2012, at the age of 79, surrounded by his beloved family members.

Misan was born in Nigeria and educated in England. He was a student at Stubbington House School. Later, he enrolled at Bradfield College in England. Misan’s love of art sprouted inside him around the same time.

Misan claimed to be dyslexic and struggled with traditional teaching and learning methods during a podcast with Country & Town House.

What We See in Misan Harriman BLM

Misan Harriman’s fame as a photographer reached new heights in 2020. During the Black Lives Matter (BLM) protest, he captured moments that drew people’s attention and were widely shared.

His monochrome images demanded viewers’ attention. His photographs, which captured protestors’ meaningful gazes and activists’ passion during a rally, resonated with a wider audience. This also catapulted him to fame and recognition.

In an interview about BLM, he stated, “I look for hope and empathy more than anything else.” People respond to my images because they see solidarity, I believe.”

He also documented protests for a variety of causes, claiming that the number of protestors for the BLM was ten times higher.

Misan Harriman, who founded What We See in 2016, is also the platform’s founder. He founded the online platform for better content consumption with the goal of nourishing viewers’ minds, moods, and mental wellbeing.

He and his team also make it a priority to uncover and share uplifting and inspirational stories to change the tone of the cultural conversation. Every month, the platform reached over 170 million people in 37 countries around the world.

What is the Net worth of Misan Harriman?

Misan Harriman’s net worth is estimated to be over $750 thousand, according to online sources.

Misan Harriman estimated Net Worth, Salary, Income, Cars, Lifestyles & many more details have been updated below. Let’s check, How Rich is Misan Harriman in 2020 -2021?

Misan, 39, picked up a camera for the first time in 2017. However, the achievements he made in such a short period of time are a surprising success story to many. Growing up, he enjoyed watching movies, and his inner child continued to nudge him to listen for his calling as a photographer.

The photographer admired the work of Norman Parkinson, Irving Penn, Cecil Beaton, and Gordon Parks, an iconic Black photographer. He left his job in London’s financial district and stopped headhunting in 2015.

And what resulted from his bravery in pursuing his dream was truly remarkable. As a self-taught photographer, he looked for YouTube tutorials to help him improve his photography skills.

However, when the anti-racist movement erupted on the streets of London, Misan bravely stepped forward and captured what he believed to be the essence of the movement. People ranging from the Mayor of London to the son of Martin Luther King reacted to his photographs, as did others.

Misan was able to work with Meghan Markle, Tom Cruise, Julia Roberts, Girogio Armani, Cate Blanchett, Rihanna, and many other celebrities in a short period of time.

Misan’s greatest achievement during his career, however, was becoming the first black person in the 104-year history of British Vogue to shoot for its September issue.

Misan Harriman is a married man who has yet to reveal specifics about his marital life. He is married to a supportive wife, as stated in several interviews. His wife’s name is Camilla Holmstrom, according to additional research. She is a white lady who was born in Sweden. According to reports, the couple met and began dating in 2017. Camilla inspired him to pursue photography as a career shortly after they met.

Camilla’s personal information: Misan also described her as a tremendously talented photographer. He also shares her work on Facebook. Camilla is a business development consultant and entrepreneur by trade.

The married couple is also said to have two children. 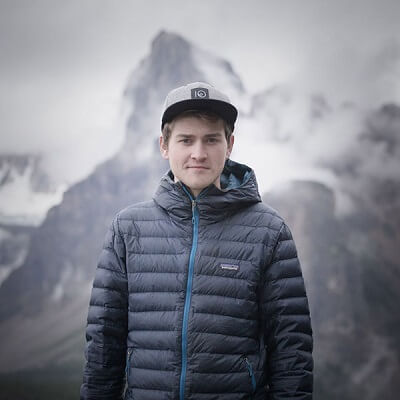 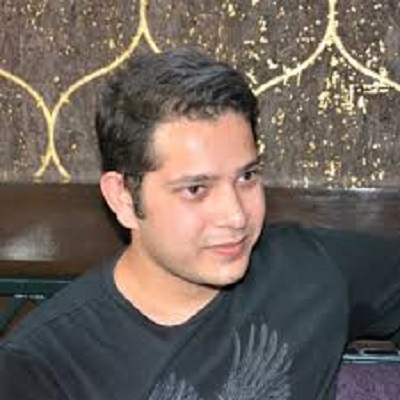