Mikey Williams was born in the United States of America on June 26, 2004. He is 17 years old and born under the sign of Cancer. He is a citizen of the United States. Similarly, Mikey grew up in South-East San Diego, California, USA.

Mahlon Williams and Charisse Williams are his parents’ names. Similarly, he has a younger brother and a sister, although their names are not known at this time. Mikey’s father was an All-CIF-SDS selection while attending Sweetwater High School. Charisse, his mother, was a softball player at Kearny High School and Hampton University.

Mikey’s educational background and qualifications are as follows: he attends San Ysidro High School. However, the names of the past educational institutions he attended are not yet public.

Mikey Williams held a basketball for the first time when he was 9 months old. He grew up playing under the supervision of his father and mother. Similarly, as a child, he primarily played on an outside court at his apartment building. Mikey was frequently involved in battles with bullies in elementary school. He even worked as a ball boy for San Ysidro High School head coach Terry Tucker, who admitted that he couldn’t keep Williams away from the gym. In addition, Mikey Williams was a member of the Malcolm Thomas All-Stars travel team in middle school.

The Naismith National Youth All-American Report ranked him first in the 2023 class while he was in seventh and eighth grade. He also joined the North Coast Blue Chips Amateur Athletic Union (AAU) team in eighth grade. He rose to prominence while playing alongside Bronny James, the son of basketball great LeBron James, in this league. In 2019, Williams was a member of the AAU team Compton Magic.

Mikey Williams also played for San Ysidro High School in San Diego as a freshman. Then, on November 20, 2019, he made his high school debut, scoring 41 points, grabbing five rebounds, dishing out four assists, and stealing four steals in a 98–46 victory over El Cajon Valley High School. Mikey scored 50 points in the following game, an 85–77 triumph over Mission Bay High School. In a 116–52 triumph over Kearny High School on December 13, he scored a career-high 77 points and made nine three-pointers. Mikey Williams beat Tyrone Shelley’s CIF San Diego Section (CIF-SDS) single-game scoring record, which had stood since 2005. In addition, he broke the state freshman scoring record in a single game.

In terms of earnings and income, Mikey has an estimated nett worth of $500K-$1million, according to his married biography, and his primary source of revenue is his basketball career.

Mikey Williams estimated Net Worth, Salary, Income, Cars, Lifestyles & many more details have been updated below. Let’s check, How Rich is Mikey Williams in 2020 -2021?

Mikey Williams appears to be single at the moment and appears to be more concerned with his work and studies than with being in a relationship. However, there is a report that he is dating a girl named Deja Kelly. Deja is a basketball player as well. None of them, however, have confirmed or disputed the report. And some in the online community assume that his purpose for moving colleges is actually his supposed girlfriend.

In terms of previous relationships, Mikey dated fellow basketball star, Serenity Johnson. Serenity has gained a lot of attention for exposing her lifestyle as a rising star in prep basketball. 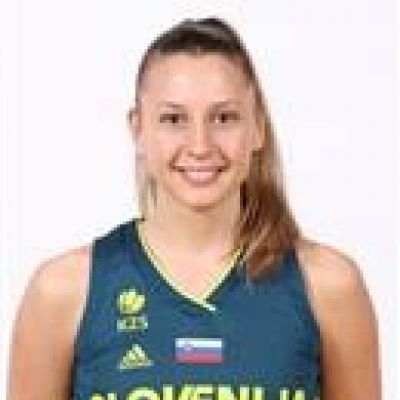 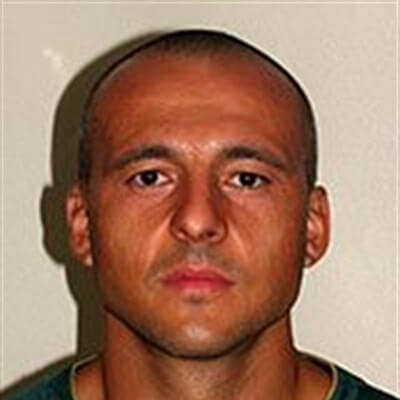