There is no need to introduce Mike Tyson. He is without a doubt one of the all-time great heavyweight boxers. At age 20, he was the youngest individual to ever win a World Championship.

He won the World Boxing Association, World Boxing Council, and International Boxing Federation titles while defending his heavyweight championship from 1987 to 1990.

The boxer reputedly made £300 million at the height of his career through rich sponsorship deals and eagerly awaited boxing fights.

Being one of the most well-known boxers, a large portion of his utterly tumultuous personal life was played out in front of the world. Controversies appeared to follow Tyson about like a plague, ranging from allegations of rape to domestic abuse and chewing off an opponent’s ear.

He retired in 2005 despite his success in the ring, and four years later he went through the worst tragedy of his life.

After learning that his daughter had died, Mike Tyson broke down

Exodus’ neck was reportedly caught in a treadmill machine cable when her seven-year-old brother discovered her at their Phoenix, Arizona, home.

The young kid called his mother, who cut the cord from the youngster and tried to perform CPR to bring her back to life. Her kid was taken to the hospital in a hurry after she dialed 911, where she was put on a life support system due to her “very severe” condition.

When the accident occurred, Tyson was in Las Vegas, but he immediately took a flight to Phoenix to be by his daughter’s bedside.

Unfortunately, nothing could be done, and on May 25, 2009, his daughter lost away.

Tyson acknowledged in an interview that he wanted to grab his rifle and go mad after his death was announced. He discovered that other parents were going through the same sad experience as him at the hospital, though, when he arrived there.

In another interview, the boxer broke down and confessed to Oprah Winfrey that he didn’t want to know who was really to blame for his daughter’s passing.

There wasn’t any hostility. No one was the target of any resentment. I don’t want to know how she passed away since I don’t know. There will be an issue if I find out who is to blame,” declared Tyson.

Other of Mike Tyson’s Children

In addition to Exodus, Tyson is a devoted father to six other kids.

The oldest child he has with Kimberly Scarborough, his ex-girlfriend, is Mikey Lorna Tyson. She was chosen as the cover girl for a November 2016 issue of Queen magazine and is a plus-size model.

After Lorna, Tyson had two children with his second wife, Monica Turner: Rayna and Amir. Amir has a degree in broadcast journalism, while Rayna has a degree in cinema studies.

Tyson started dating Exodus’ mother after his breakup with Monica. Miguel, a son, was also born to the couple. Miguel is a musician that devotes a lot of his free time to charitable causes.

Tyson divorced his baby’s mom and wed Lakisha “Kiki” Spicer, his third wife. They had a girl named Milan and a son named Morocco.

Patrick Mouratoglou, the tennis coach for Serena Williams, is teaching Milan how to play professionally. 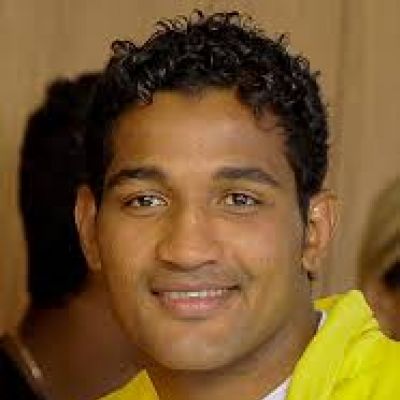 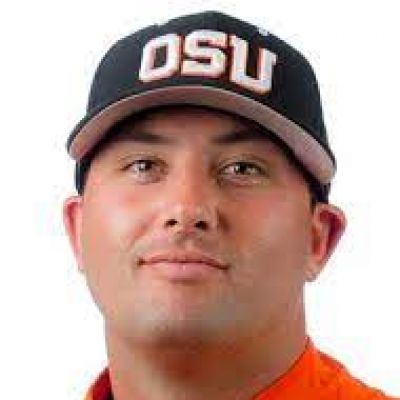