Michelle Lodzinski is the mother of Timothy William “Timmy” Wiltsey, who is five years old. In 1991, a five-year-old kid was discovered dead. His mother was convicted and suspected of murder, according to the authorities. Previously, Michelle Lodzinski informed authorities that her five-year-old son went missing at a carnival near Sayreville on May 25, 1991. The police scoured the park where the carnival was happening but were unable to find the youngster. After 11 months, the boy Timmy’s bones were recovered across the Raritan River in the marshlands of New Jersey, where Michelle had previously worked. Timmy’s remains were decayed and in such poor condition that determining the cause of death was difficult. As a result, connecting the accounts and determining when and how the incident occurred proved challenging.

The New Jersey Supreme Court overturned her conviction for the death of her 5-year-old son on Tuesday, December 28, 2021. This is one of the longest-running cases in New Jersey history. Michelle Lodzinski was sentenced to nearly 30 years in prison for the conviction of her 5-year-old son. In 2016, a court hearing announced her imprisonment for the murder of her dead kid, whom she said went missing during the carnival.

The Supreme Court found 4-3 that despite repeated jury convictions and protracted trials, prosecutors were unable to show enough evidence to prove that she was the sole perpetrator of his 5-year-old son’s death. The judge stated that after evaluating all evidence and positive statements, no reasonable jury could conclude that Michelle Lodzinski intentionally caused the death of his 5-year-old son Timmy.

The majority of the court stated that, while the evidence suggests that Timmy’s death was not normal, he did not die accidentally, and that, while there is no proof that Michelle Lodzinski committed the murder, no evidence or testimony was presented to show whether Timothy died as a result of negligence. According to authorities in May 1991, Michelle Lodzinski was a single mother at the time of Timothy’s death. According to the mother, her child went missing at the carnival. But, at the time, she was considered the major suspect in the investigation from the start. Following that, Michelle gave multiple contradictory accounts to the authorities detailing what occurred that night.

Michelle informed the officers that she had left her son alone for a few minutes to get some lemonade. When she returned, she discovered that there was no one in the location where she had left her child. He’d vanished. Then she said that she had abandoned her son Timothy with a woman she met at the carnival. She also mentioned that she had previously met the woman in the bank. Michelle stated that she went for a drink and then returned to the location. She noticed that the couple had vanished from the scene. Michelle’s third incarnation or statement included a woman and two men, one of whom stabbed Timothy. Nearly a year later, police and detectives recovered Timothy’s remains in a swampy region. Michelle’s body was discovered near an office building where she worked.

The cause of death could not be determined because the 5-year-old boy’s body had deteriorated by the time they discovered it. Michelle Lodzinski was charged with her only son’s death in August 2014, on his 29th birthday. Michelle was residing in Port St. Lucie, Florida, and had two children at the time. The investigators filed a complaint against her, claiming that the babysitter recognised the blanket draped over the young boy’s corpse. She informed the investigators that the blanket belonged to the mother and the child’s home. During the trial in 2016, the public prosecutor’s office referred to the cover as a “smoking weapon.”

In addition, Assistant District Attorney Christie Bevacqua informed jury members that the infant boy’s body was tossed like rubbish, but the suspect left a clue in the form of a blanket. Michelle’s lawyers, on the other side, contended that no forensic evidence was ever linked to the creation of the blanket. They further claimed that the prosecutors had not shown any evidence of a deliberate cause of death. The prosecutors also alleged that Michelle was a stressed-out mother who was bothered by the police because she was young at the time. 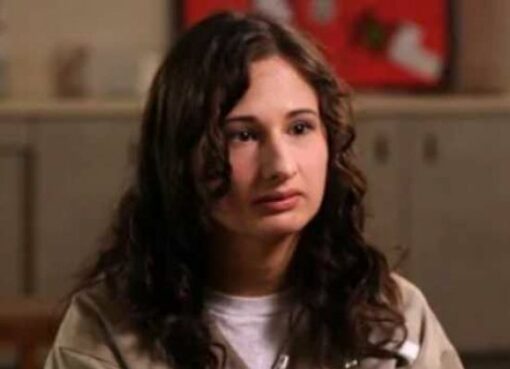 Where Is Gypsy Rose Now?

Gypsy Rose agreed to a plea bargain in July 2015 for the charge of second-degree murder. When deputies discovered Blanchard lying face down in a pool of blood, they were concerned that the killer migh
Read More 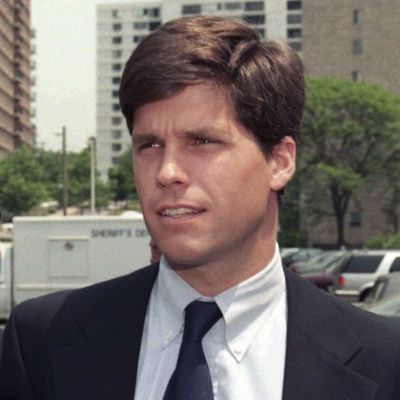