Michael Chiklis is an American actor and television producer best known for his portrayal of LAPD Detective Vic Mackey in the American crime drama television series The Shield. He has also received the Primetime Emmy Award for Outstanding Lead Actor in a Drama Series. In 2014, he was cast as series regular Nathaniel Barnes in Gotham’s second season.

What is the Net Worth of Michael Chiklis? Salary, Earnings

Michael Chiklis has been engaged in the industry since 1989 and has amassed an estimated net worth of $14 million during his career. To date, he has been in a large number of films and television series, which has most likely contributed to his net worth.

In addition, Chiklis receives a salary of roughly $125,000 per episode from TV shows. Given his featured TV shows, it is safe to infer his net worth is in the millions.

Michael Chiklis was born on August 30, 1963, in Lowell, Massachusetts, as Michael Charles Chiklis. He is currently 55 years old. He is of mixed heritage and has American citizenship. His zodiac sign is also Virgo.

He is the son of Charlie and Katherine Chiklis. His father is a second-generation Greek American, and his mother has Greek and Irish ancestors. He also has a brother named Peter Chiklis, with whom he grew up.

Chiklis also has a Bachelor of Fine Arts degree from the Boston University College of Fine Arts. Prior to that, he received his early schooling at Andover High School.

Michael Chiklis has a happy marriage. On June 21, 1992, he married his wife, Michelle Moran, and Chiklis. They met for the first time at a gathering thrown by mutual friends. Chiklis didn’t want to go to the party at the time, but now he’s grateful to his pals for convincing him to go, where he met his life partner.

Autumn and Odessa Rose are the couple’s two daughters from their happy marriage. The married couple has had a happy and healthy relationship since the day they married. There has been no news or rumors of their separation or extramarital activities as of yet.

Chiklis relocated to Brooklyn, New York City, after graduating, and was cast as John Belushi in the controversial biopic Wired in 1989. The next year, he appeared as a guest star in several prominent television shows, including Miami Vice, B.L. Stryker, and Wiseguy.

Some of his roles in films and television shows are listed below;

Chiklis is currently 55 years old, according to his birthdate. Also, despite being in his mid-50s, he retains his dazzling charm.

Chiklis stands 1.75 meters (5 feet 9 inches) tall. He also has a hairless head and bright blue eyes. He speaks in a harsh tone. 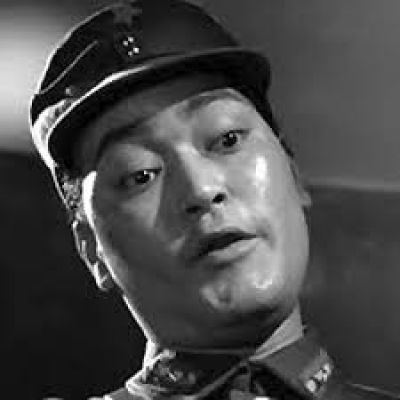 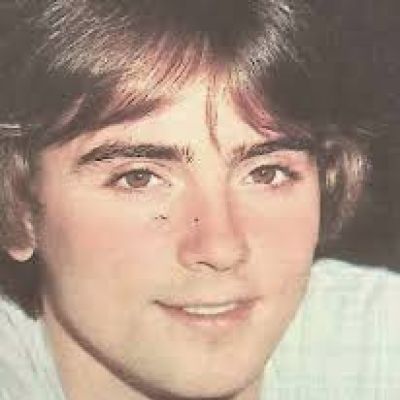